Trump has refused to obey a subpoena and turn over financial documents to the New York State Attorney General Letitia James.

Now, a New York judge is holding the former President in contempt and slapping him with a $10,000 daily fine for failing to comply with said subpoena.

‘Mr. Trump, I know you take your business seriously, and I take mine seriously, I hereby hold you in civil contempt and fine you $10,000 a day’, said New York state Supreme Cout judge  Arthur Engoron, adding ‘For years, Donald Trump has tried to evade the law and stop our lawful investigation into him and his company’s financial dealings. Today’s ruling makes clear: No one is above the law.’ 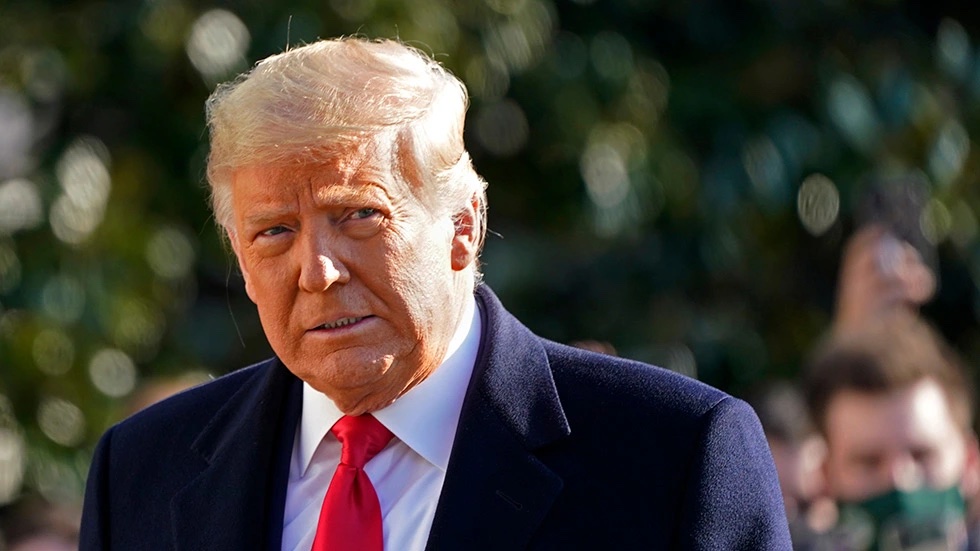 So far in the investigation, James has found ‘significant evidence’ suggesting that for more than a decade the company’s financial statements ‘relied on misleading asset valuations and other misrepresentations to secure economic benefits.’

Meanwhile, Trump continues to call the investigation a ‘witch hunt’ and accused the N.Y. AG her of acting out of political bias.