Queen Bey and Eilish (or is she just ‘Billie’ now?) with FINNEAS, plus Reba McEntire, and Sebastián Yatra, will perform their Oscar-nominated songs at the Oscars on March 27. 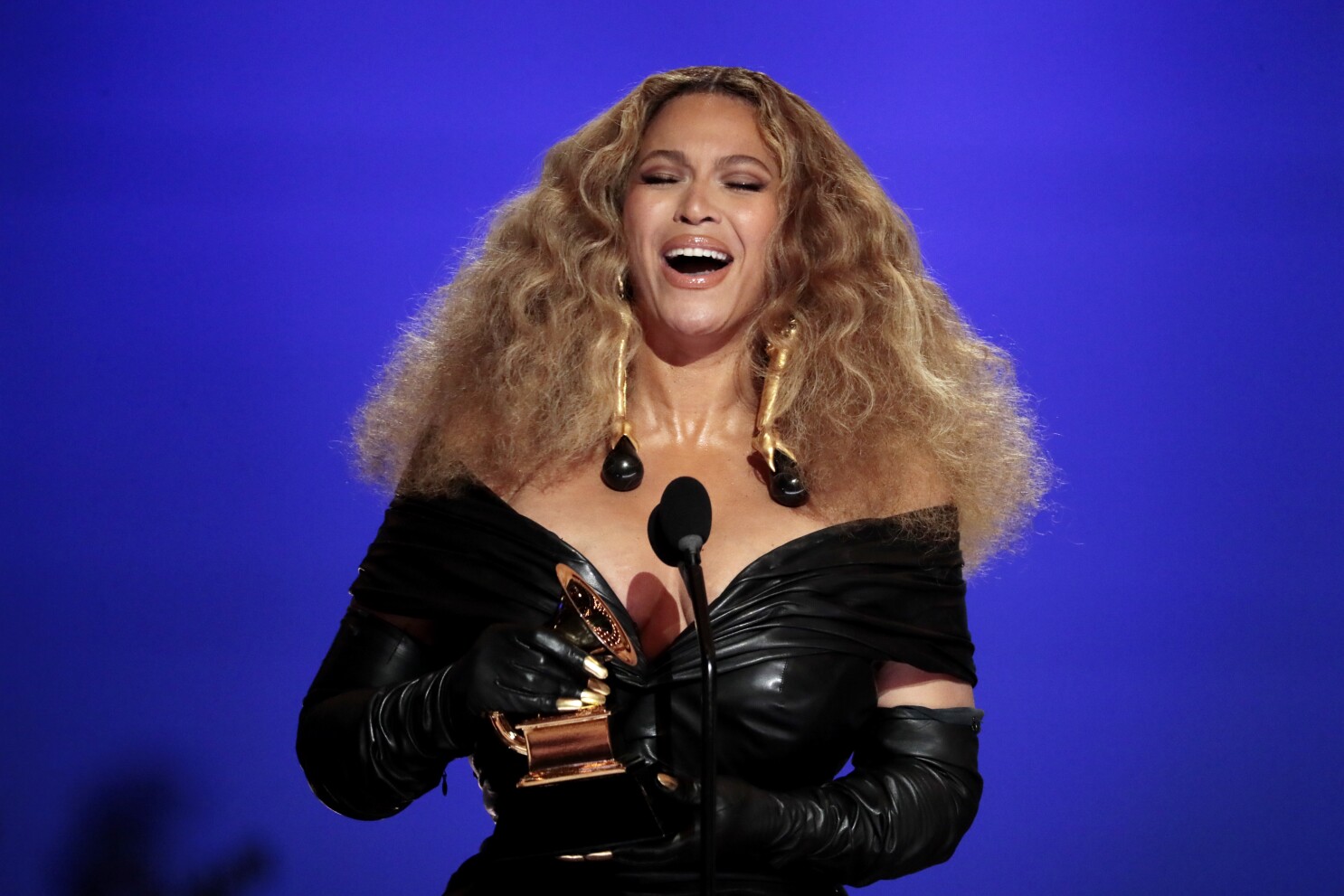 For Beyonce, that means ‘Be Alive’ from the King Richard film and Eilish and FINNEAS will kick out the jams on the Bond song ‘No Time To Die. Meanwhile, McEntire will perform ‘Somehow You Do’ from Four Good Days; and Yatra’s “Dos Oruguitas” from the hit movie Encanto. 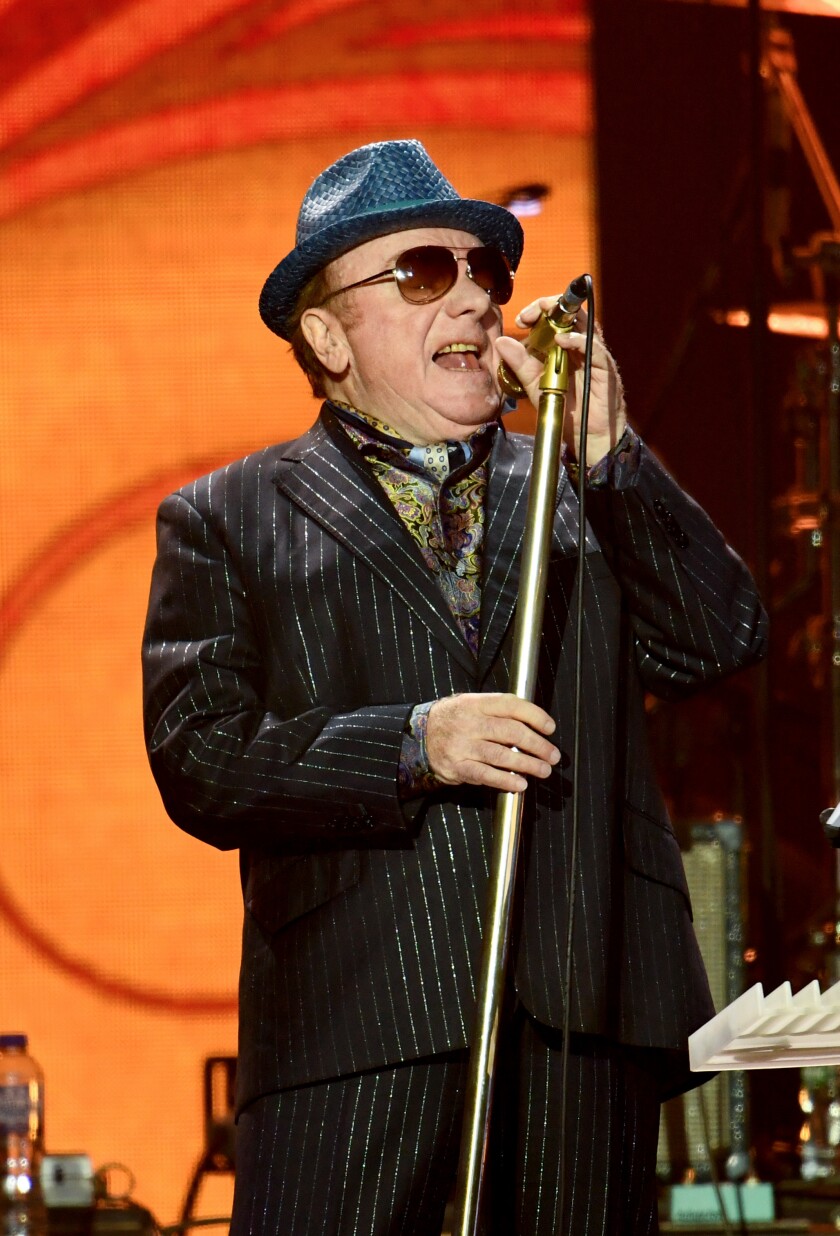 The only missing artist in the Best Original Song category is Van Morrison for his evocative ‘Down To Joy’ from Belfast because of a conflict with his tour schedule.