The ‘Bat Out of Hell’ singer, Meatloaf, died Friday at age 74.

The Grammy-award winner also acted in films, including  “The Rocky Horror Picture Show” and “Fight Club.”

His death was confirmed by his manager, Michael Greene. Though a cause of death was not given, recently the singer had protested about mask-wearing, writing ‘ ‘I understood stopping life for a while but not for politics. If I die, I die, but I won’t be controlled.’

It’s not clear whether he was vaccinated. 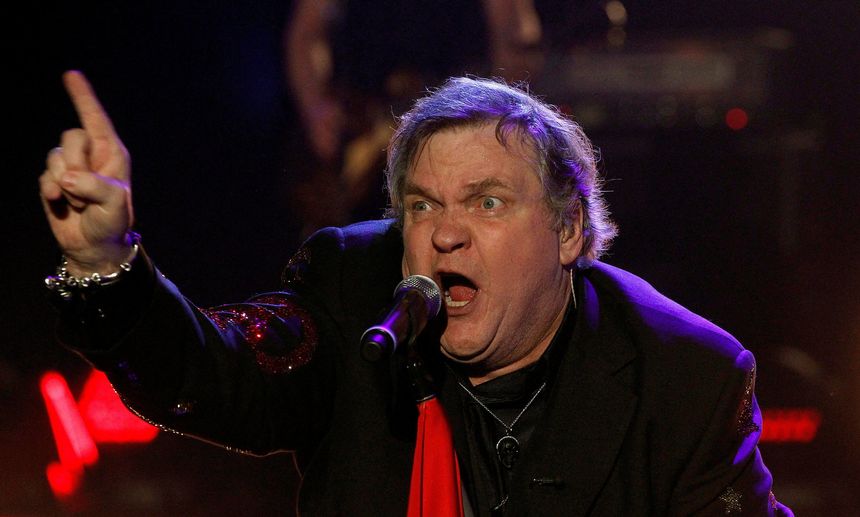