Colin Powell died this week from complications from COVID. He was safely vaccinated but suffered from a compromised immune system due to his treatment for cancer.

He was a remarkable man, praised by both Democrats and Republicans. Not only was he the first Black national security adviser, but also broke barriers as chairman of the Joint Chiefs of Staff, and secretary of state. 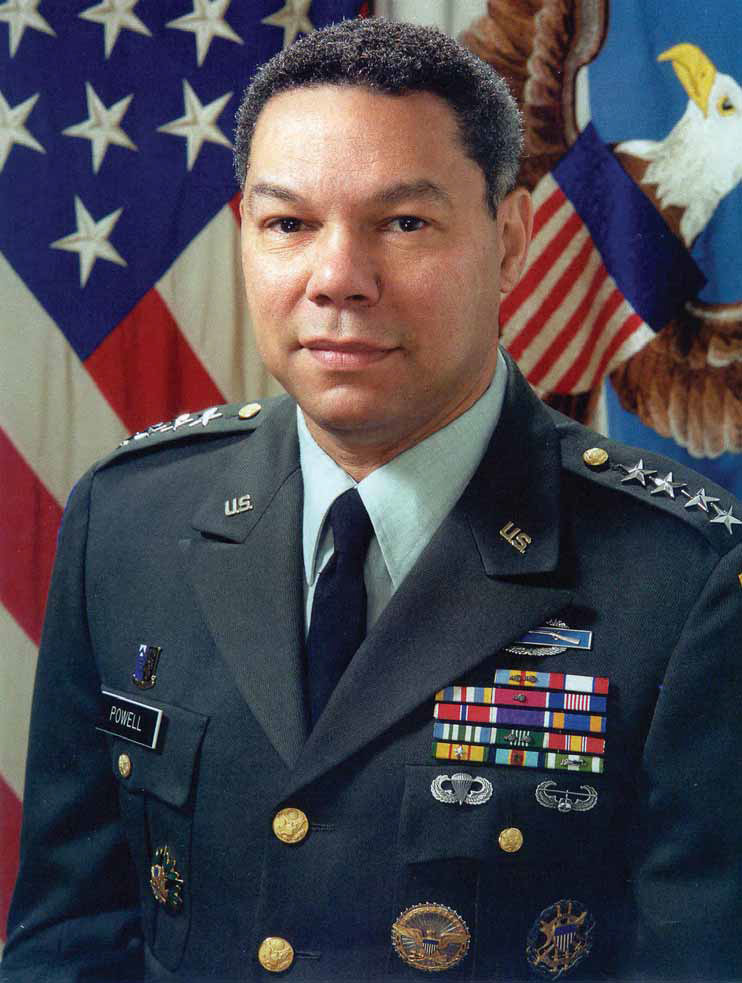 Over the years, he also became famous for his pragmatic quotes. Here are a few of our favorites.

1. “Don’t bother people for help without first trying to solve the problem yourself.”

2. “Always focus on the front windshield and not the rearview mirror.”

4. “Organization charts and fancy titles count for next to nothing.”

5. “It’s a disgrace that we have millions of people who are uninsured.”

7. “If you are going to achieve excellence in big things, you develop the habit in little matters. Excellence is not an exception, it is a prevailing attitude.”

8. “The chief condition on which, life, health and vigor depend on, is action. It is by action that an organism develops its faculties, increases its energy, and attains the fulfillment of its destiny.”

9. “Just as they did in Philadelphia when they were writing the constitution, sooner or later, you’ve got to compromise. You’ve got to start making the compromises that arrive at a consensus and move the country forward.”

10. “War should be the politics of last resort.”