Thursday the Supreme Court on Thursday struck down a New York gun law of more than a century that had restricted carrying concealed handguns.

This will likely set a precedent, making it easier to carry a gun in most major American cities.

New York Governor Kathy Hochul, a Democrat, reacted with fury to the court ruling, saying that it flew in the face of efforts to restrict gun rights following several high-profile mass shootings.

‘It is outrageous that at a moment of national reckoning on gun violence, the Supreme Court has recklessly struck down a New York law that limits those who can carry concealed weapons,’ Hochul wrote in a tweet.

‘In response to this ruling, we are closely reviewing our options – including calling a special session of the legislature,’ the governor added. 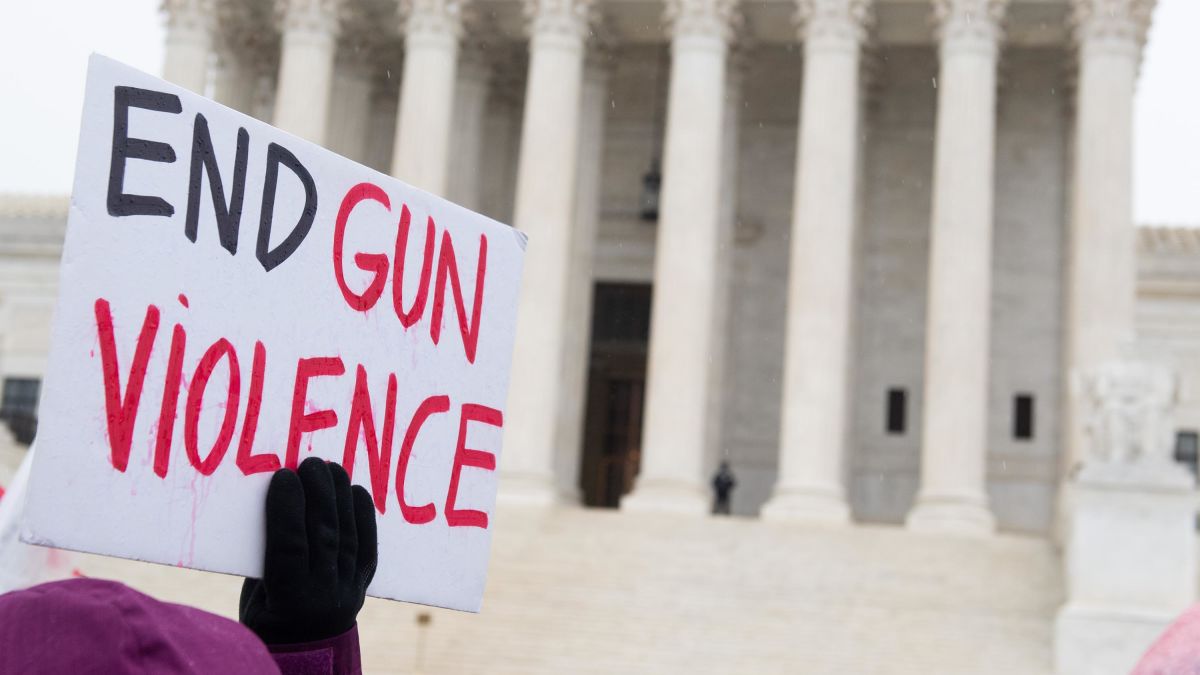 Manhattan District Attorney Alvin Bragg also slammed the ruling, saying in a statement:
‘This decision severely undermines public safety not just in New York City, but around the country.’
As backers of the existing  New York’s law had argued, striking it down would ultimately lead to more guns on the streets and higher rates of violent crime.