Lewis Hamilton, one of the world’s best Formula One drivers, is facing FIA sanctions after the governing body ruled that drivers couldn’t wear jewelry due to safety concerns. 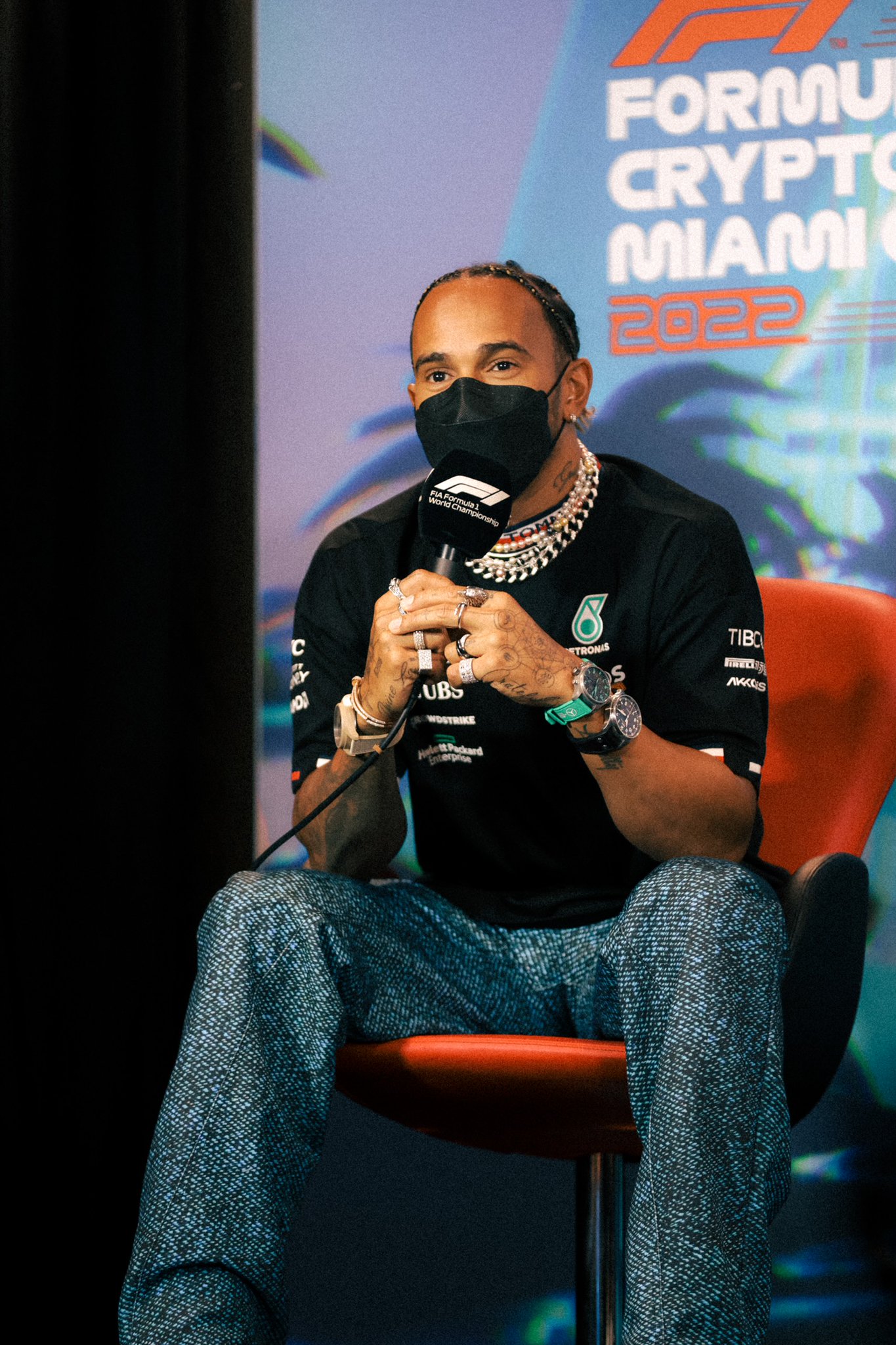 For Lewis, it’s an issue because he has multiple earrings and a nose piercing that would require ‘minor surgery’ to remove.

While he received a two-race exemption, that expires this weekend at the Monaco Grand Prix. 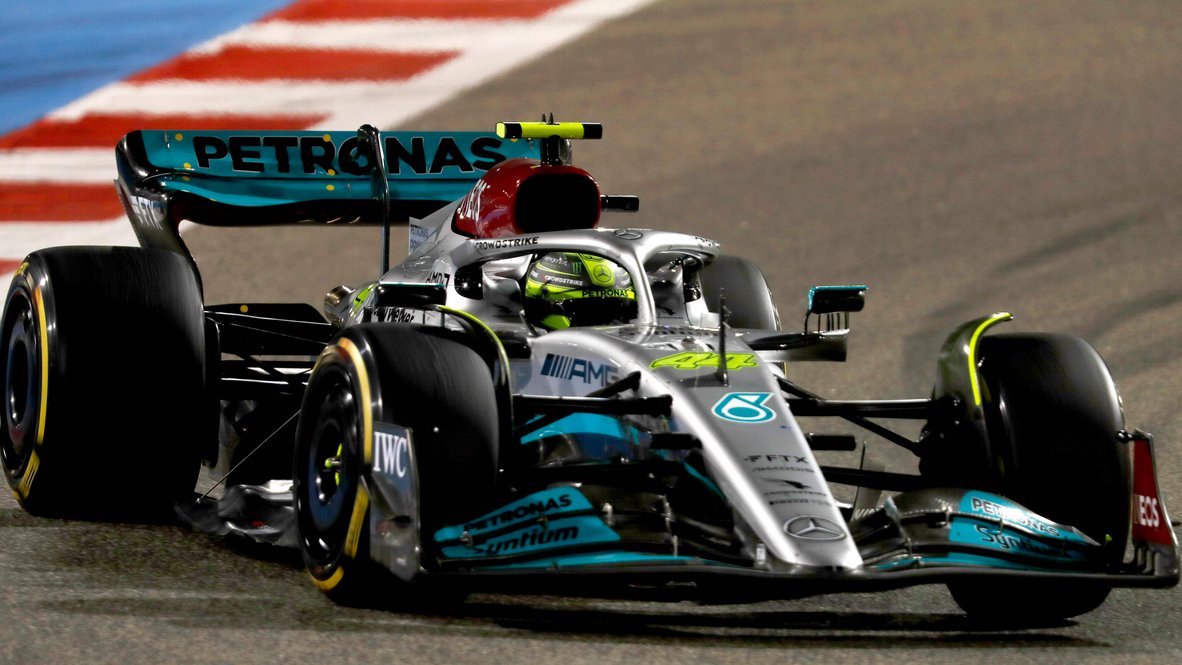 When Lewis was asked by a journalist if he would remove the stud he replied,

“No, I got an exemption here and I will get exemptions for the rest of the year. Wedding rings are allowed. I will wear four watches next time.”

Lewis went on to explain:

“This whole safety thing, man. When they told me about the jewelry, they said safety is everything. And I said ‘well, what’s happened for the last 16 years? I’ve had jewelry on for 16 years, so was safety not an issue back then?’”