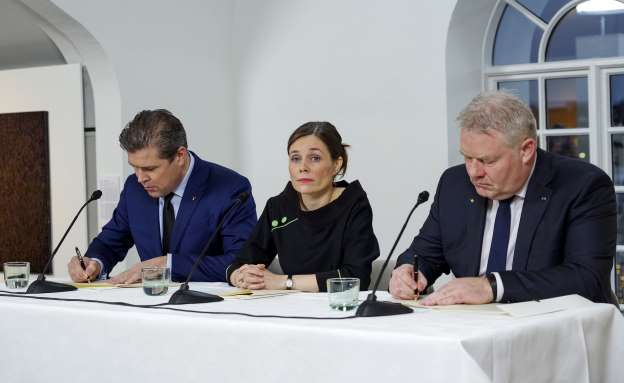 Iceland’s prime minister, Katrin Jakobsdottir, center, is shown in the capital of Reykjavik on November 30.

Iceland just made it illegal to pay women less than men. If employers don’t pay equally, they risk being fined.

As it stands now, women are paid less than men in every country in the world, except now Iceland.

The new law took effect on Monday and companies must apply for certification to prove they are keeping to the letter of the law.

Given the political climate under Trump, it’s unlikely that a law like this will be instituted anytime soon, so lets all just pack up now. P.S. Bring your skis.