The National Archives announced midday on Thursday it was “now in the process of” giving Trump’s records to the committee.
This decision could have an effect on witnesses who have tried to resist testifying to the committee as well.
With these hundreds of pages, the committee is hoping to learn more about the former President’s attempts to prevent Biden’s win from being certified, leading up to and during the Capitol attack. 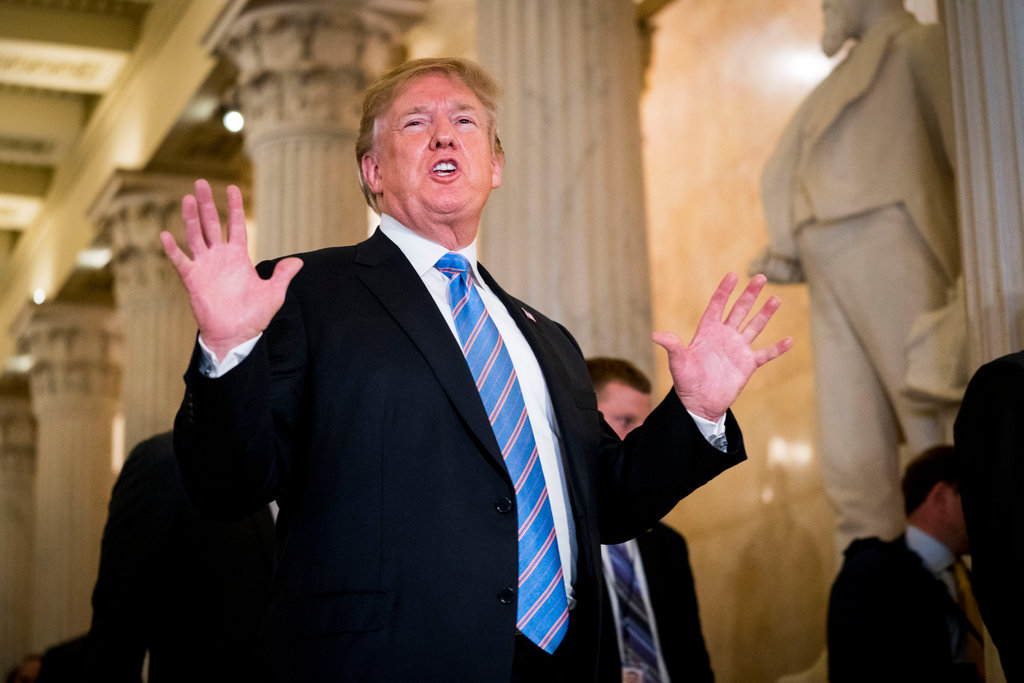 Then, in another legal win, New York Attorney General Letitia James said that her investigation into the Trump Organization has turned up a number of ‘misleading statements and omissions’
in tax disclosures and financial statements used to secure loans. The AG also subpoenaed  Ivanka Trump and Donald Trump Jr., to testify about what they knew and when they knew it.
Much to everyone’s surprise, Trump has not reacted (publically) to Wednesday’s revelations.