The FBI just released 10 new videos of MAGA rioters at the Capitol and asked anyone who knew their identities to contact them.

In the violent videos, you can see MAGA thugs beating up Capitol police, spraying police with bear spray, and in one instance trying to pull the gas mask off an officer to spray his face with what appears to be mace or bear spray. 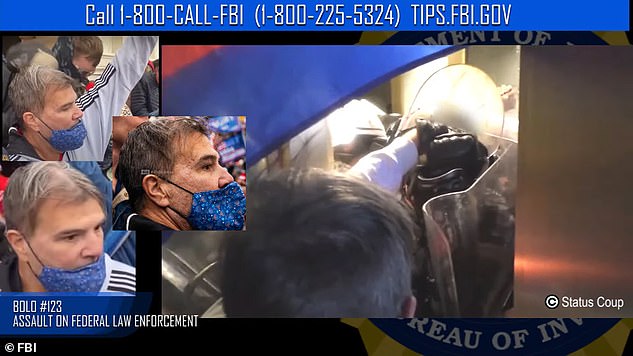 In the statement, the FBI announced that the agency has arrested more than 300 people who took place in the Capitol riots after receiving ‘hundreds of thousands of tips from the American people.’

‘Of those, more than 65 were arrested for assaulting law enforcement officers,’ the FBI noted.

‘However, some of the most violent offenders have yet to be identified, including the 10 seen assaulting officers in the video footage we are releasing today.’ 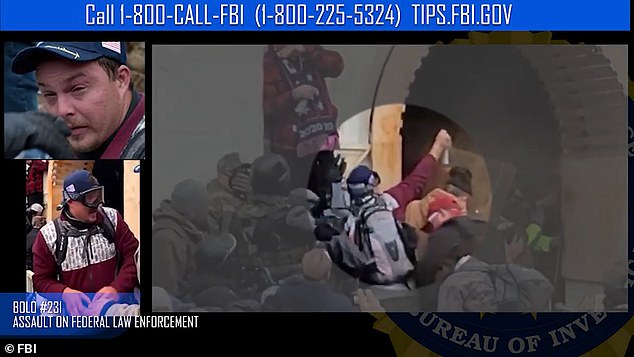