Just when you think Trump can’t go any lower, you realize there is no bottom for the former President.

In a post on his social media platform, Truth Social, Trump went after Senate Minority Leader Mitch McConnell, writing that has a “death wish” for supporting bills that congressional Democrats have sponsored. 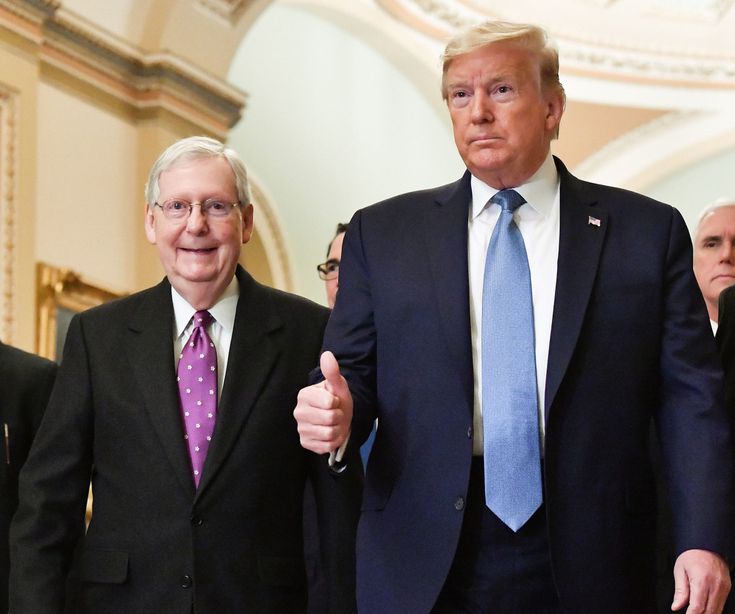 Following news of McConnell’s support of the Electoral Count Act, which was a reaction to the Jan. 6th riot, Trump went ballistic and called on his own party to replace McConnell. 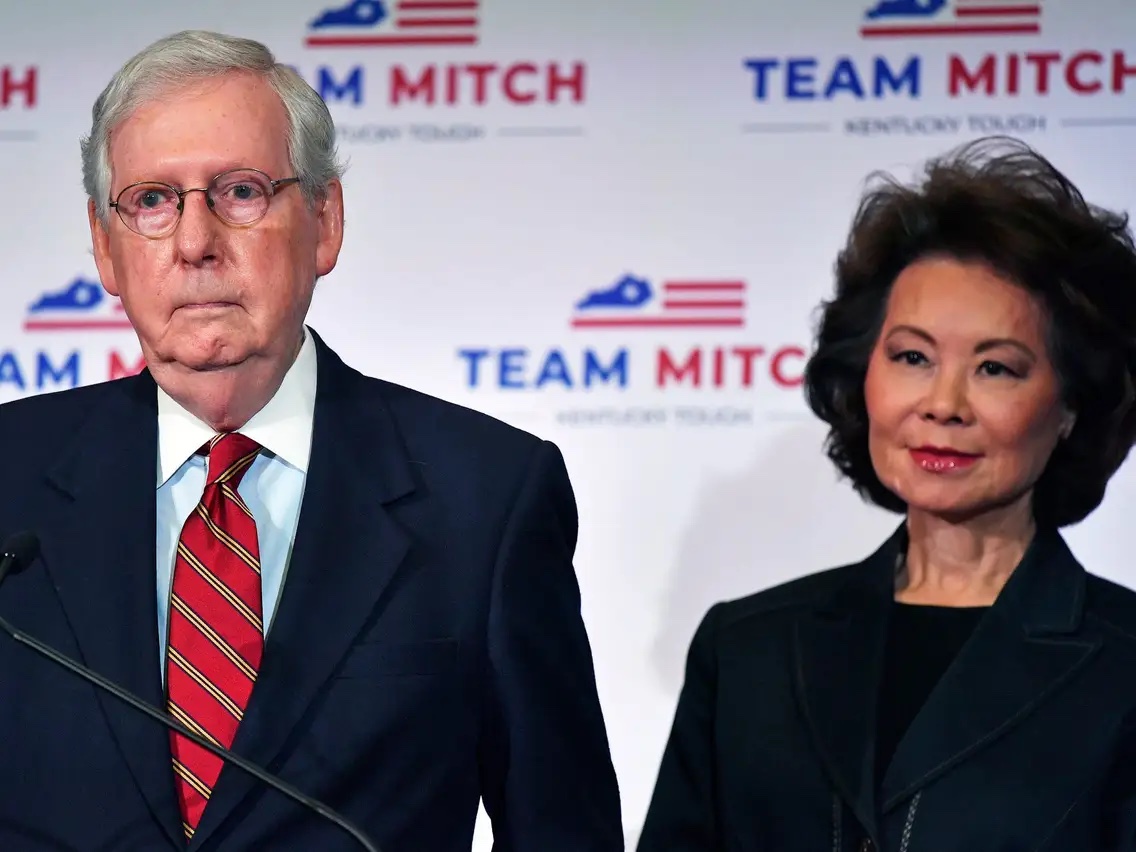 Many have viewed Trump’s recent insults as threats and given his followers, this is a legitimate concern.