Even though a sulking President Trump says he won’t go to Biden’s inauguration on January 20th, in a surprise move, his daughter Ivanka just said she plans to attend. 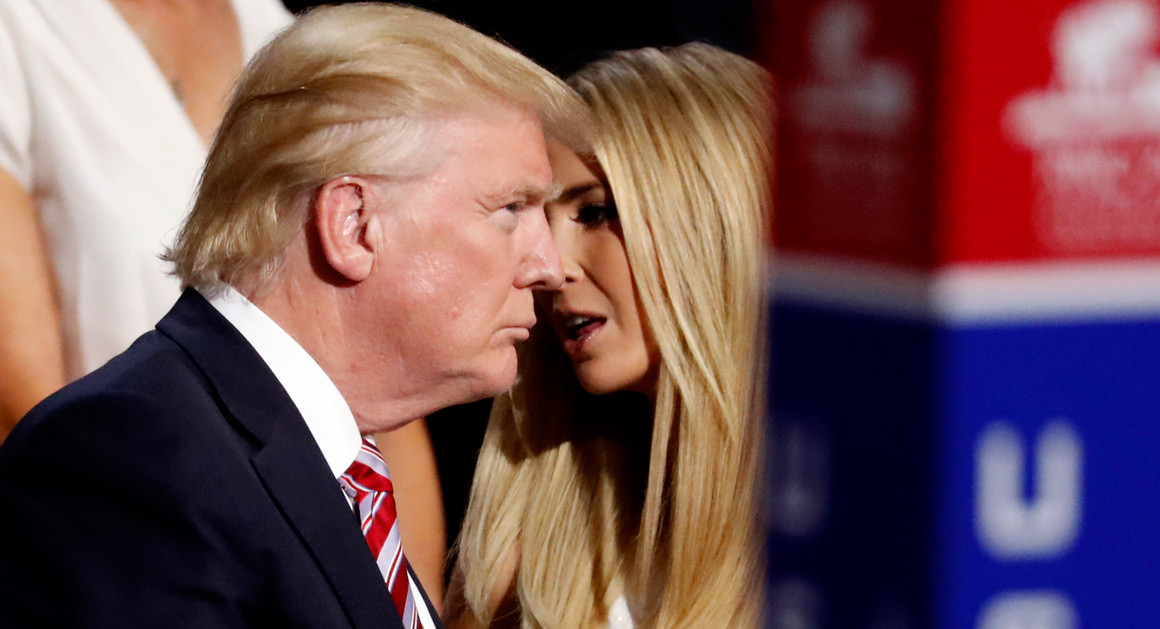 Insiders say she’s worried about her ‘political future’ and is doing whatever she can to ‘save her reputation.’

Naturally, Trump calls it the  ‘worst decision she could ever make’ and that by going she will lose ‘thousands of supporters.’

Ivanka has made no secret of the fact that she plans a political run, but we suspect the Nation has had enough of anyone with the last name ‘Trump.’