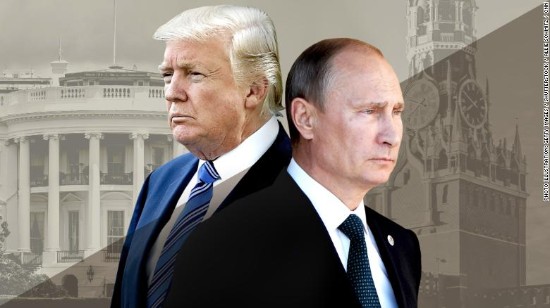 In an extraordinary meeting, Trump and Russia’s Putin private talk went over two hours in Helskinki. With no agenda for Monday’s meeting and ‘no deliverables’ expected, many consider this just a photo opp for Trump.

Foreign leaders are worried that Trump will promise concessions to Putin, with no clear advantage for the US or their allies. We’ll know more — or less – -when Trump tweets after the historic meeting. 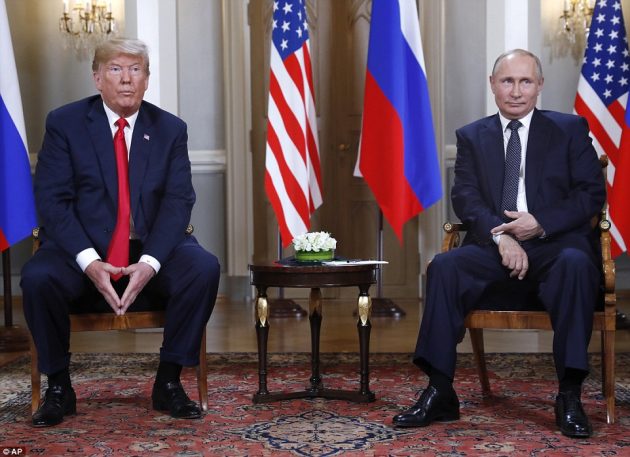