Instead of bringing the Nation together, Trump continued to flame the fires, by telling governors on a call this morning that they needed to be ‘tougher’ on the protestors:

‘The only time it’s successful is when you’re weak and most of you are weak,’ he added, CNN reported, claiming that if governors and local leaders were more tough on rioters, there would be less destruction of their major cities.’ 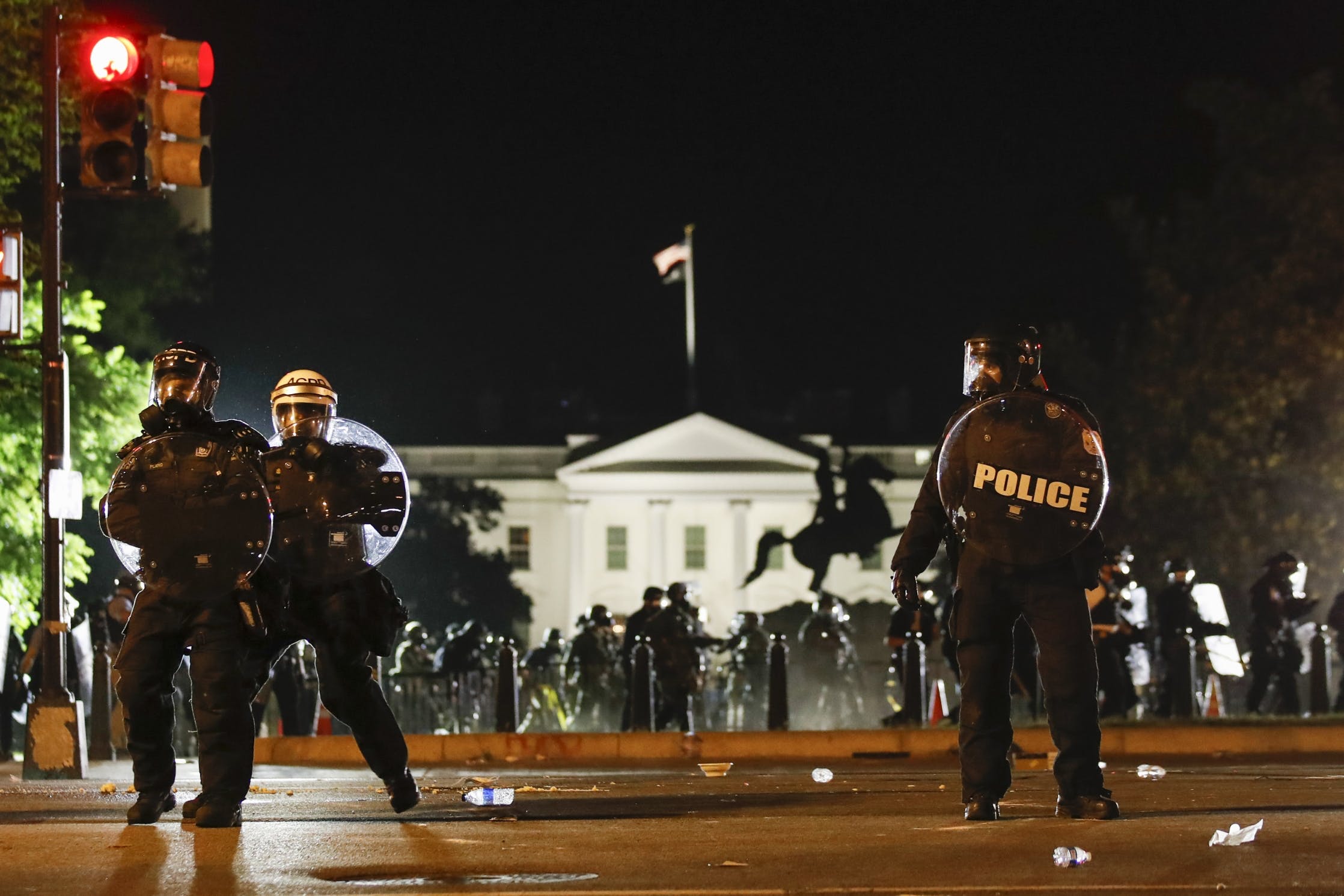 This as arrests total 4,100 people taken into custody across the country, with more protests planned for today.

He also told the stunned Governors:

While Trump’ s advisors recommended a unifying Oval Office address, the way other Presidents have consoled that Nation in times of crisis, Trump reportedly had ‘no interest’ and instead will just continue to tweet inflammatory statements.