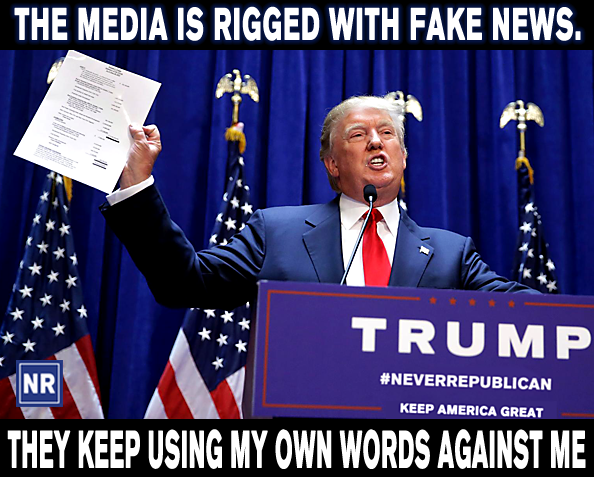 Just back from his Singapore trip where Trump met with dictator Kim Jong Un, the President tweeted that America’s biggest enemy is… “fake news.” Who knew?

On Wednesday’s tweet of the day, he named NBC and CNN as the worst offenders.

Often critical of the press, once calling the media ‘the enemy of the American people’ this is his most inflammatory comment about the press to date.

Other American presidents have complained about the press, but only in private, notably Richard Nixon who was taped in the Oval office warning: 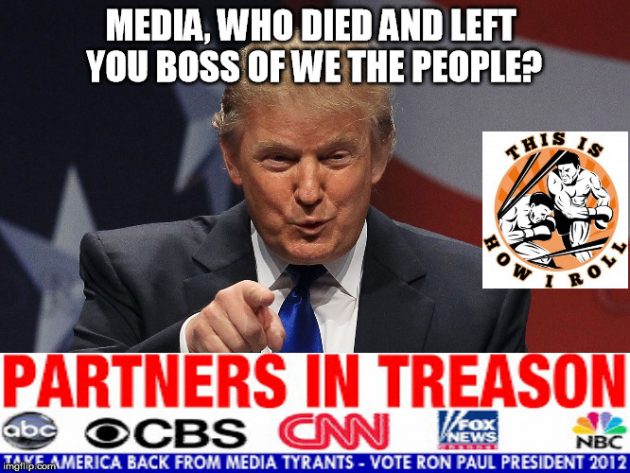