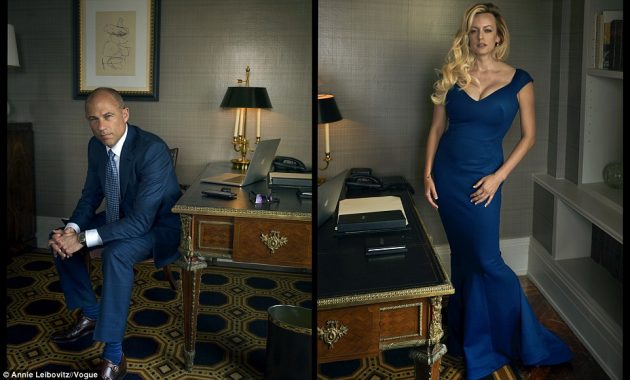 Predictably, Daniel’s outspoken lawyer Michael Avenatti got in on the interview and is photographed along with his client.

Let’s remember that Trump had been married to Melania for a year when he had this sexual affair.

Meanwhile, Trump continues to slander Daniels stating ‘there is nothing about Plaintiff’s career as an adult entertainer that requires a reputation for honesty.’

Even after Michael Cohen flipped on the President and admitted that Trump knew about the $130,000 hush money paid to Daniels, Trump continues to dig himself deeper. 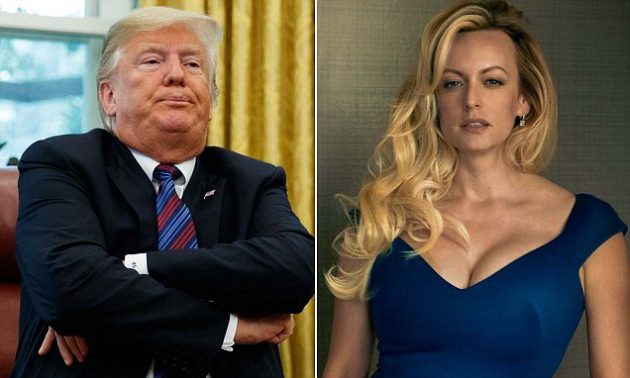