Over three million people showed up in New York City Sunday for the WorldPride parade which marks the 50th anniversary of the Stonewall riots, which was a seminal event in the rise of the LGBTQ civil rights moment 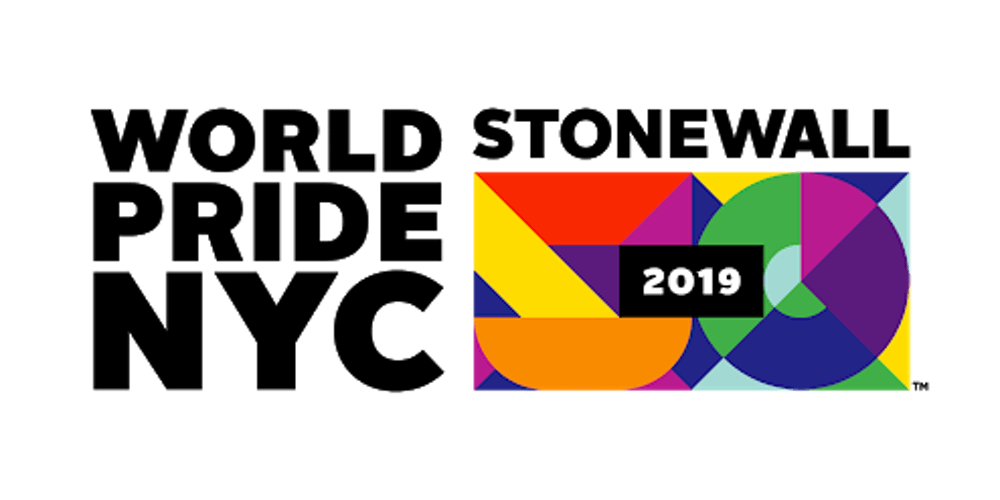 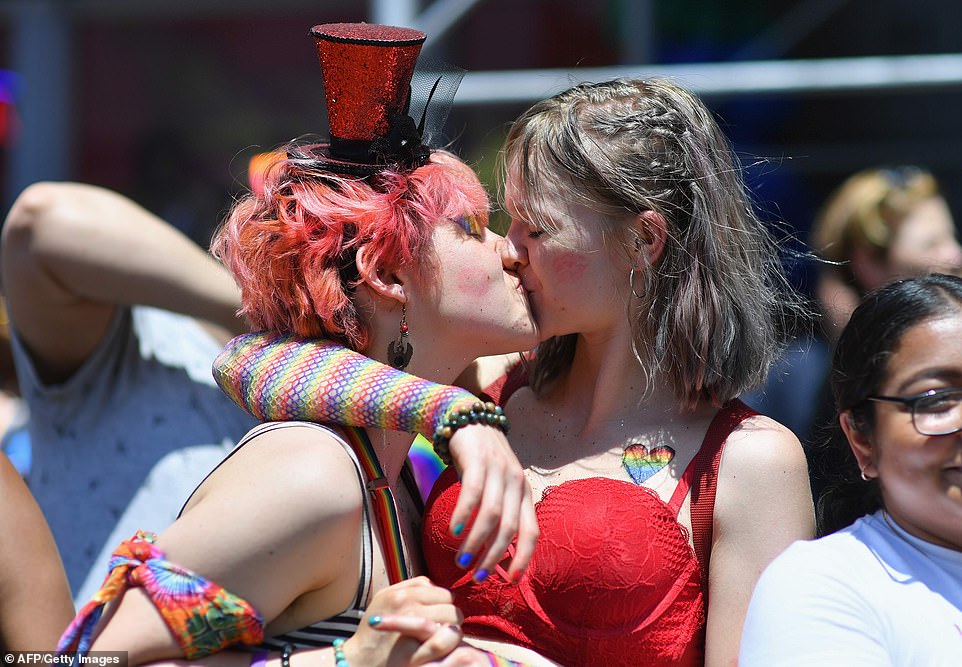 The official WorldPride kicked off at noon in Greenwich Village in what experts are saying is the largest public event New York City to date.

The ‘Queen’ even made an appearance (see below.) 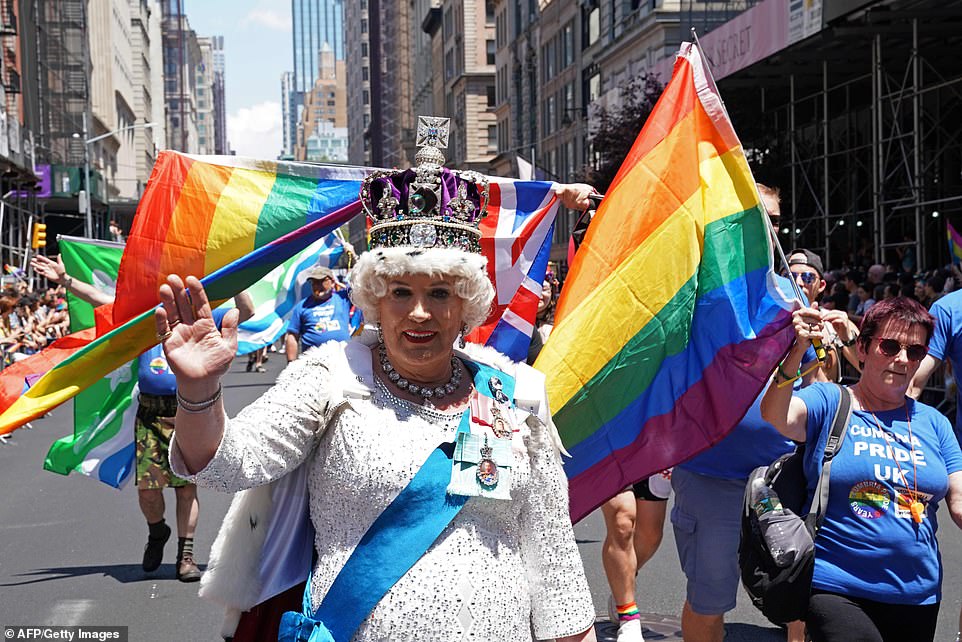