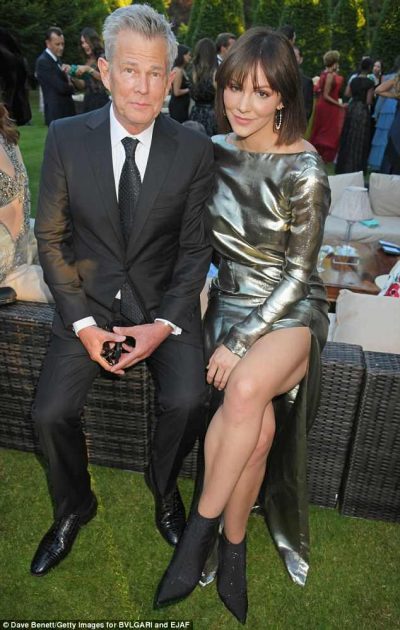 After only a year of dating, singer/actress Katharine McPhee and David Foster are engaged. Foster, who is 68 to her 34 years, has been married FOUR times before. Fifth time is the charm?

Reportedly, the wildly successful music producer proposed during their vacation to Italy, which they’ve been documenting on social media over the past few days.