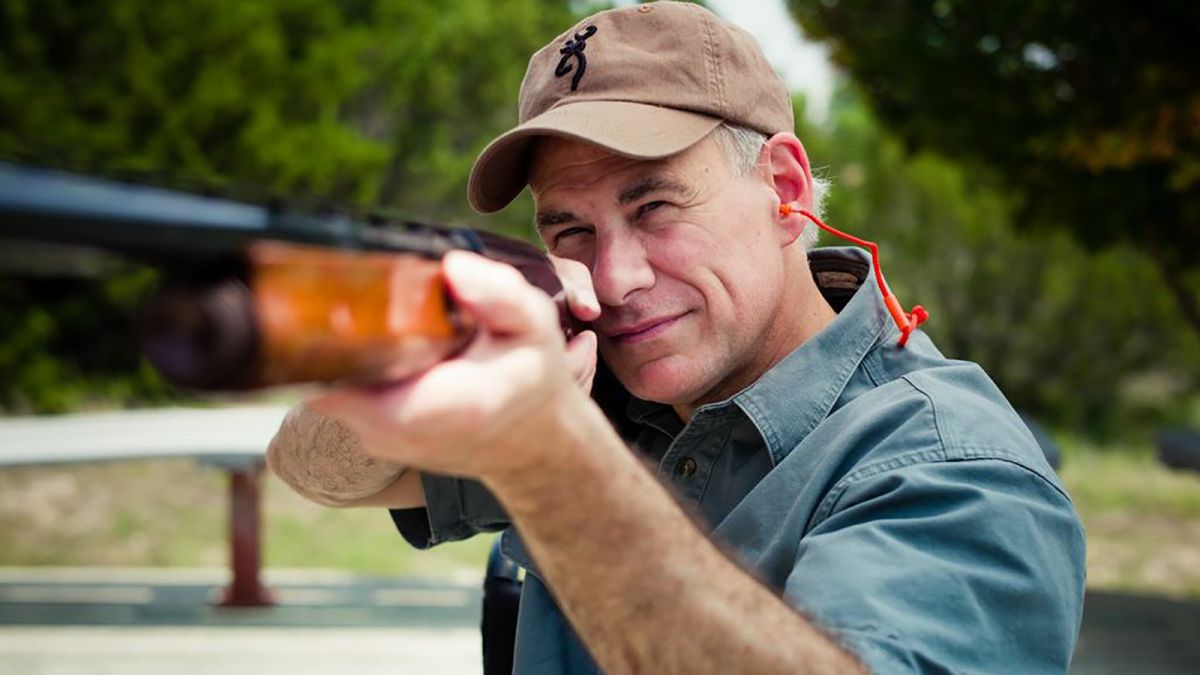 ‘After Beto O’Rourke confronted Texas Governor Abbott’s press conference the MAGA governor gave some empty platitudes about healing and hope. He asked people to put their agendas aside and think about someone other than themselves. Oh, my God. How dare he? What an absolute fraud the governor of Texas is. And this is the same Governor Abbott who tomorrow will go speak at the NRA convention.’ 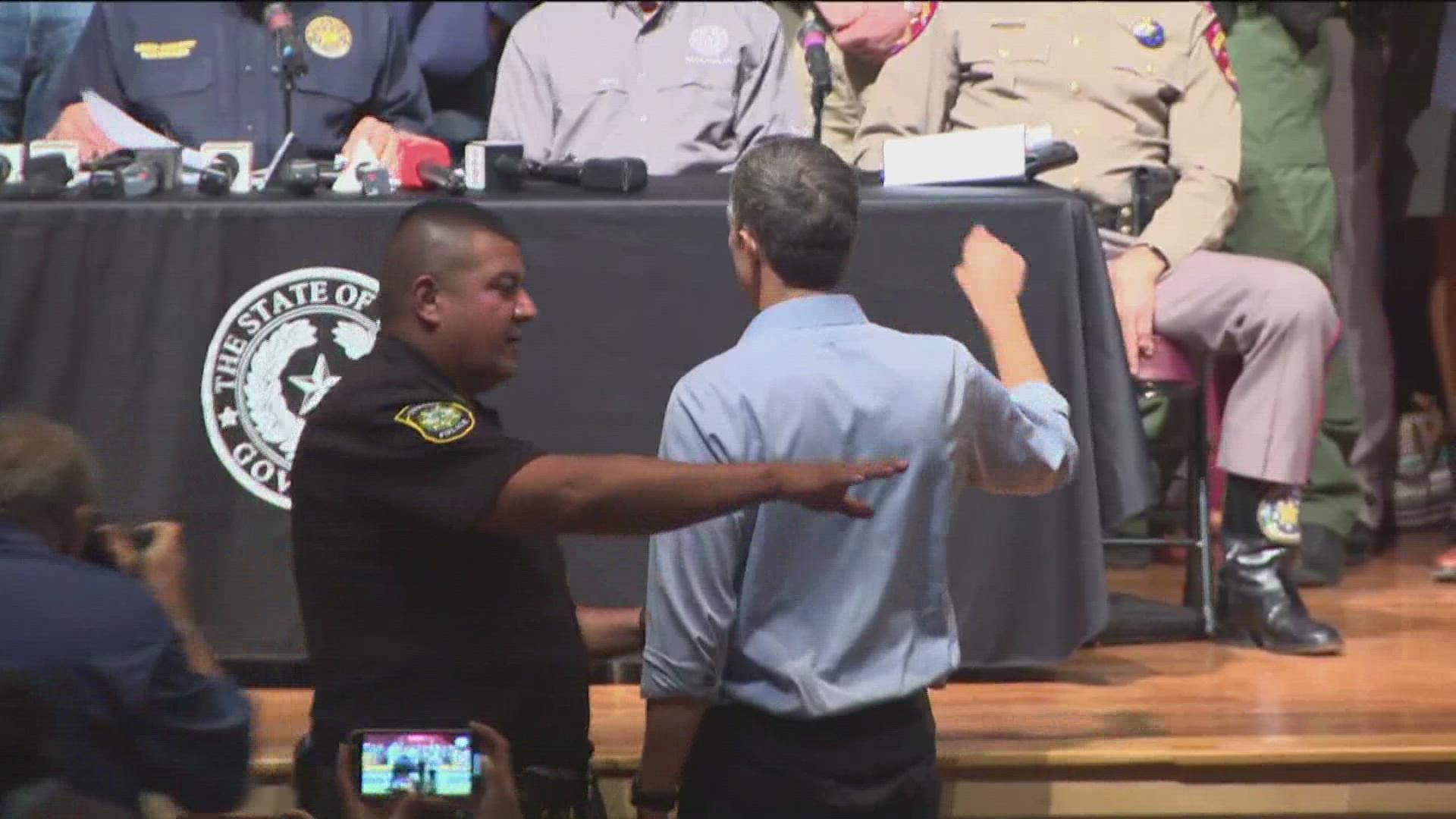 ‘Governor Abbott, will you ask your MAGA buddies and your NRA pals to put aside their agendas, and think of someone other than themselves like you ask the families to do?’ Schumer added.

‘Will you ask the gun manufacturing reps who swarm over the NRA convention to put aside their agendas and think about someone other than themselves? Of course not.  Governor Abbott is more likely to outline some new plan to further loosen gun restriction.’