President Trump declared a state of emergency in Louisiana on Thursday night as Storm Barry already floods the region. New Orleans is in a perilous position, facing not only the storm surge but the overflowing of the Mississippi River.

As thousands are evacuated, there is hope that the test the post-Katrina pumping system and river levees will hold back the worst of the flooding. 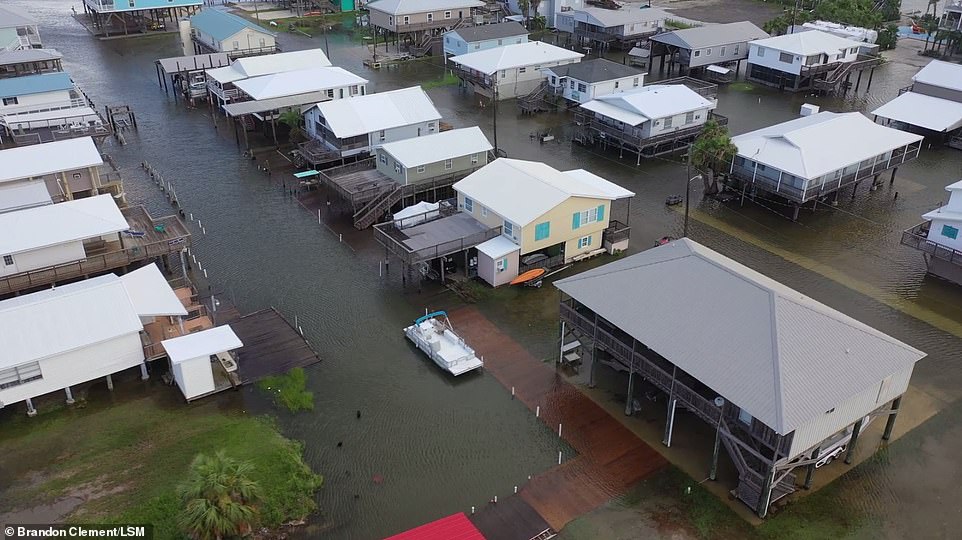 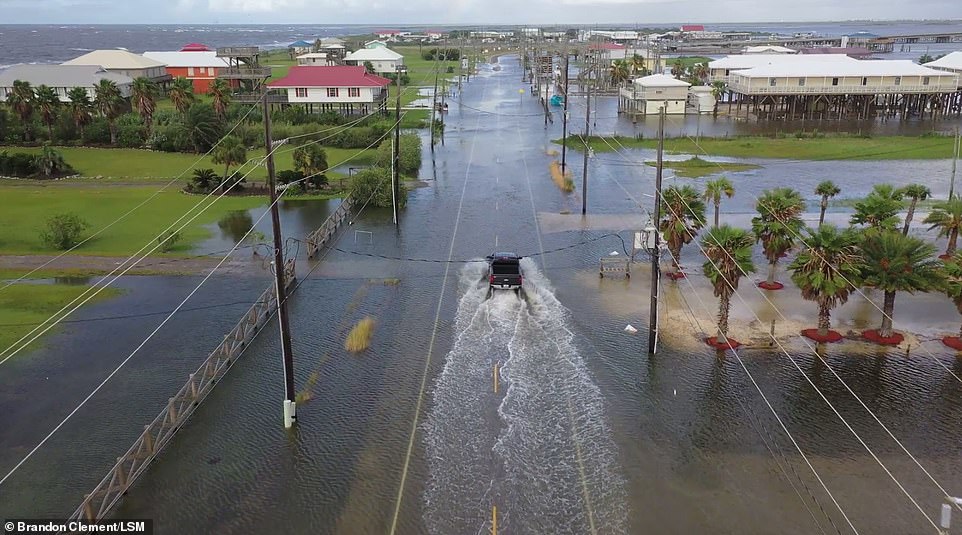