Three billionaires who supported Trump’s presidential run last time around have fled the ex-President after he announced he would run again.

Ronald Lauder, the heir to the Estée Lauder fortune, said today he would not be backing the ex-president’s 2024 White House bid.

America does better when its leaders are rooted in today and tomorrow, not today and yesterday. It is time for the Republican Party to turn to a new generation of leaders and I intend to support one of them in the presidential primaries.’

Another big spender —  Citadel’s Ken Griffin — announced he would be backing Ron DeSantis and bluntly referred to Trump as a ‘three-time loser.’ Ouch. 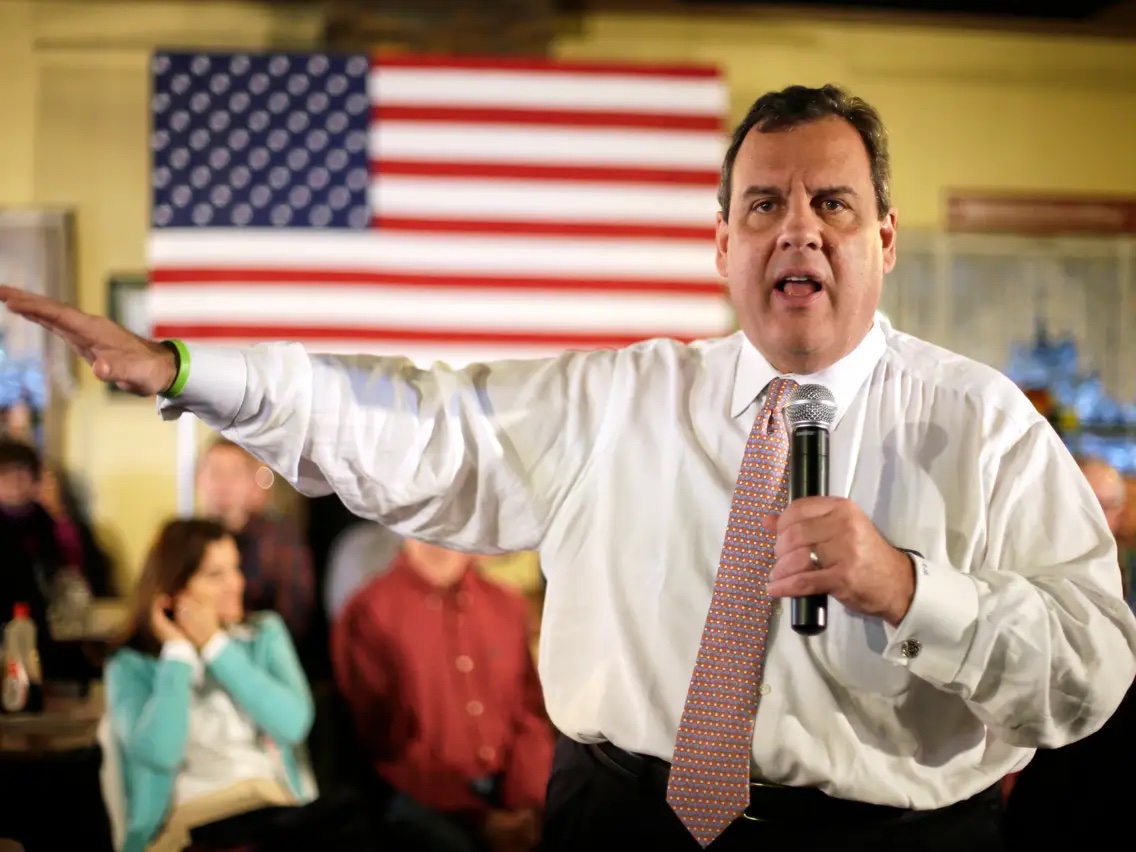 While New Jersey Gov. Chris Christie has supported Trump in the past he now calls him a pariah, blaming him for the ‘red wave’ that never materialized.

Even some of the crowd at his Mar-a-Lago ‘big ‘ announcement event tried to leave after Trump rambled on for more than 65 minutes — but photos show security blocked anyone from leaving. Talk about a captive audience.