After one of Biden’s pups — Major —  bit a Secret Service agent,  he was sent to Delaware for some more training with the family trainer.

But we’re all glad to hear that Major will be back in the West Wing soon.

“Is Major out of the dog house?” ABC News’s George Stephanopoulos asked in a one-on-one interview with the President that aired on “Good Morning America.”
“The answer is yes,” Biden responded. “Major was a rescue pup. Major did not bite someone and penetrate the skin. The dog’s being trained now with our trainer at home in Delaware.”
He suggested the dog overreacted because he wasn’t used to all the strangers around.

“I guess what surprised me is the White House itself, living there. Every door you turn to, there’s a guy there in a black jacket,” Biden said. 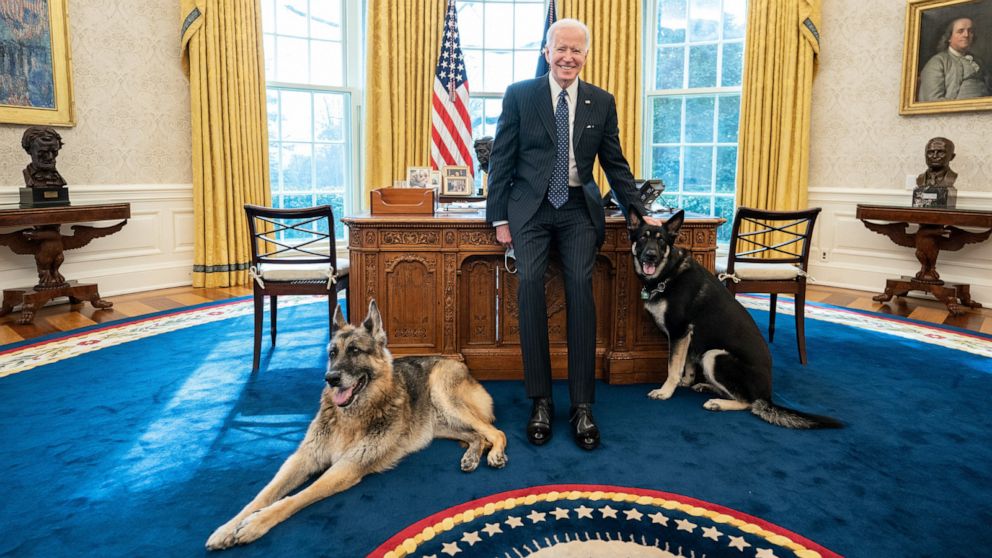