Let’s get up to speed:

Yesterday, the White House said they refused to cooperate with the Congressional  subpoenas demand, claiming that the ‘illegitimate impeachment probe amounted to an illegal attempt to overturn the 2016 election.’ 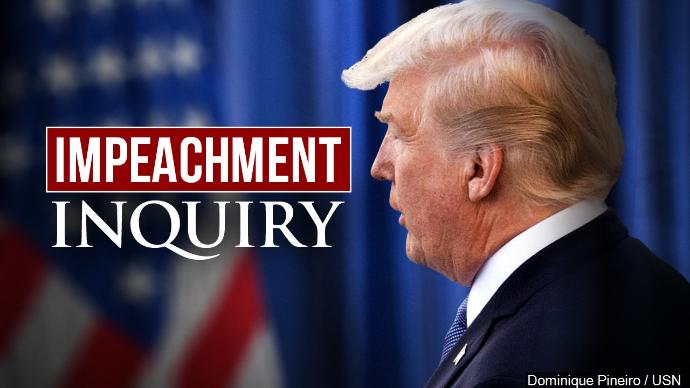 A furious but always controlled Nancy Pelosi fired back:

‘Mr. President, you are not above the law. You will be held accountable.

Despite the White House’s stonewalling, we see a growing body of evidence that shows that President Trump abused his office and violated his oath to ‘protect, preserve and defend the Constitution’,’ she continued.

‘The President’s actions threaten our national security, violate our Constitution and undermine the integrity of our elections. The White House letter is only the latest attempt to cover up his betrayal of our democracy, and to insist that the President is above the law,’ Pelosi said.