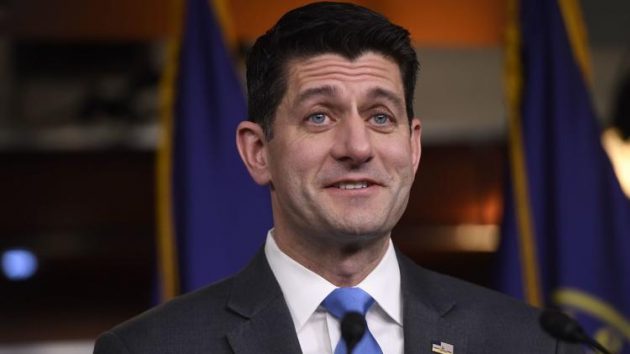 House Speaker Pual Ryan announced he doesn’t plan to seek re-election this year because he wants to spend more time with his family. Uh-huh.

“After nearly twenty years in the House, the speaker is proud of all that has been accomplished and is ready to devote more of his time to being a husband and a father. While he did not seek the position, he told his colleagues that serving as speaker has been the professional honor of his life, and he thanked them for the trust they placed in him.”

But the real reason is politics. Wisely, he wants out before Trump blows up the ship as well as the fact that given his Republican track record, he probably couldn’t get re-elected. Dems stand a good chance of taking over the House in the upcoming elections, so Ryan would be pushed out anyway.

And with the impeachment of the President looking more like a possibility every day, Ryan might not want to stick around to support Trump. Smart move.