Former President Obama is doing interviews for his memoir ‘A Promised Land’ … and addressing the current situation of a President denying the results of a fair election.

Even more dangerous is that the Republican party is supporting Trump’s baseless claims, and trying to prevent the peaceful transfer of power.

‘But if you are listening to some of the talk radio that Trump voters are listening to, if you’re watching Fox News, if you’re getting these tweets, those allegations are presented as facts So you’ve got millions of people out there who think, ‘Oh yeah, there must be cheating because the president said so,’ said Obama to Gayle King for “CBS Sunday Morning.”

Speaking to King, the former world leader said presidents are “not above the rules.”

“We’re not above the law, that’s the essence of our democracy,” he said. 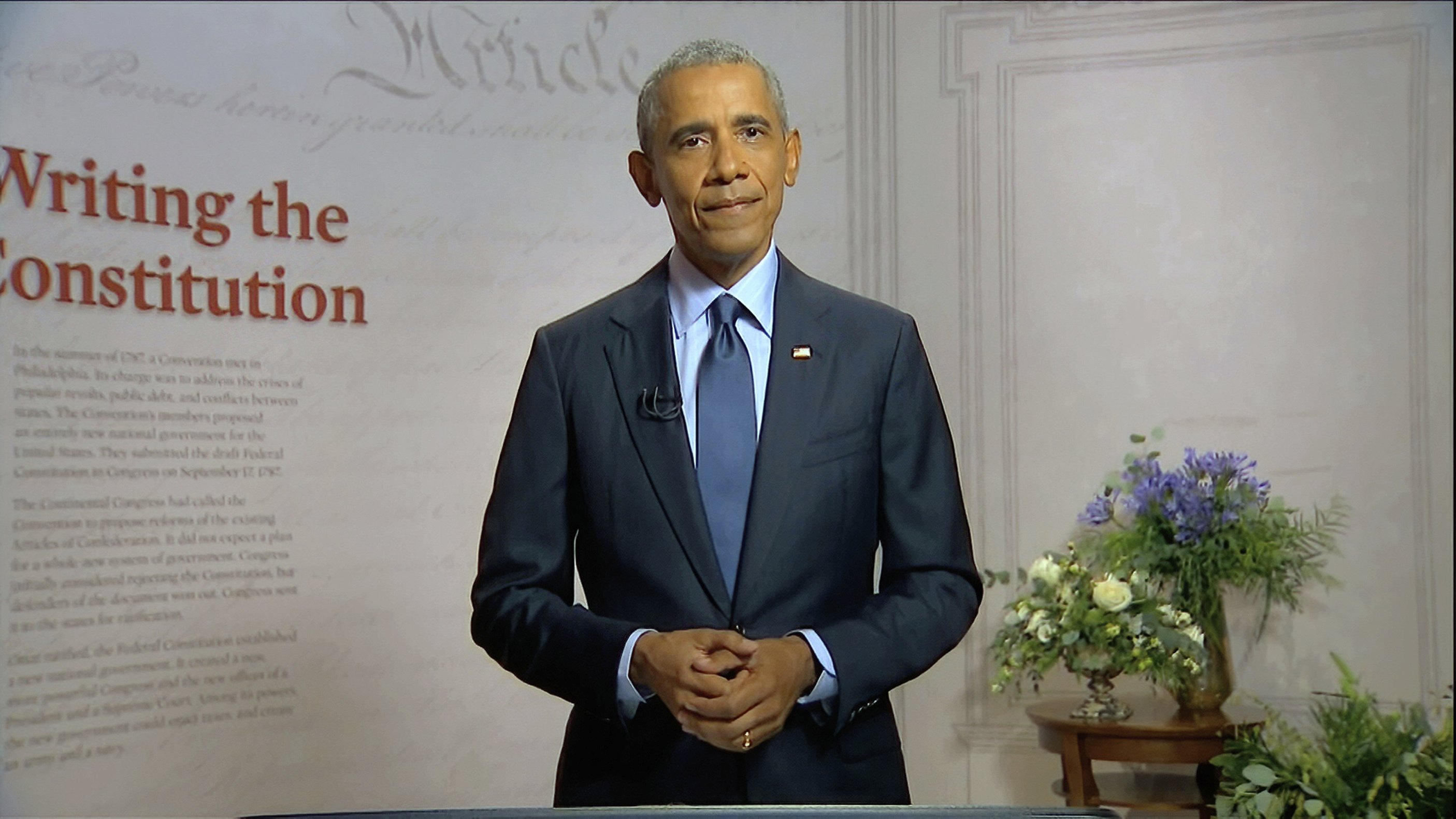