Taylor Swift shocked even her record company when she released a new LP called ‘Folklore.’ And yes, it’s already breaking streaming records. Spotify said Swift’s total of 79.4 million streams is a new record for an album by a female artist. Apple Music’s total of 35.47 million is a new high for a pop album. 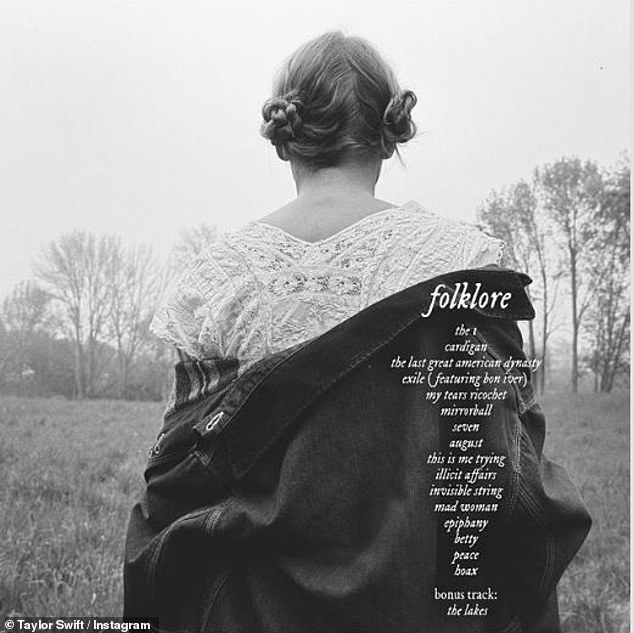 The 16-song album helped her “pour all of my whims, dreams, fears and musings” into the music, Swift said.

“Most of the things I had planned this summer didn’t end up happening, but there is something I hadn’t planned on that DID happen. And that thing is my 8th studio album, folklore. Surprise Tonight at midnight I’ll be releasing my entire brand new album of songs I’ve poured all of my whims, dreams, fears, and musings into. I wrote and recorded this music in isolation but got to collaborate with some musical heroes of mine; @aarondessner (who has co-written or produced 11 of the 16 songs), @boniver (who co-wrote and was kind enough to sing on one with me), William Bowery (who co-wrote two with me) and @jackantonoff (who is basically musical family at this point).”