Just days before Jeffrey Rosen, the AG set to replace William Barr was to take office, Trump had his staff pressure him, demanding he back up his false claims that there was election fraud and that the election was ‘stolen.’

Included in the emails released Tuesday was a so-called“forensic analysis” of the Dominion Voting Systems machines the county employed, alleging they were “intentionally and purposefully” calibrated to create fraudulent results. It also included “talking points” that could be used to counter any arguments “against us.” 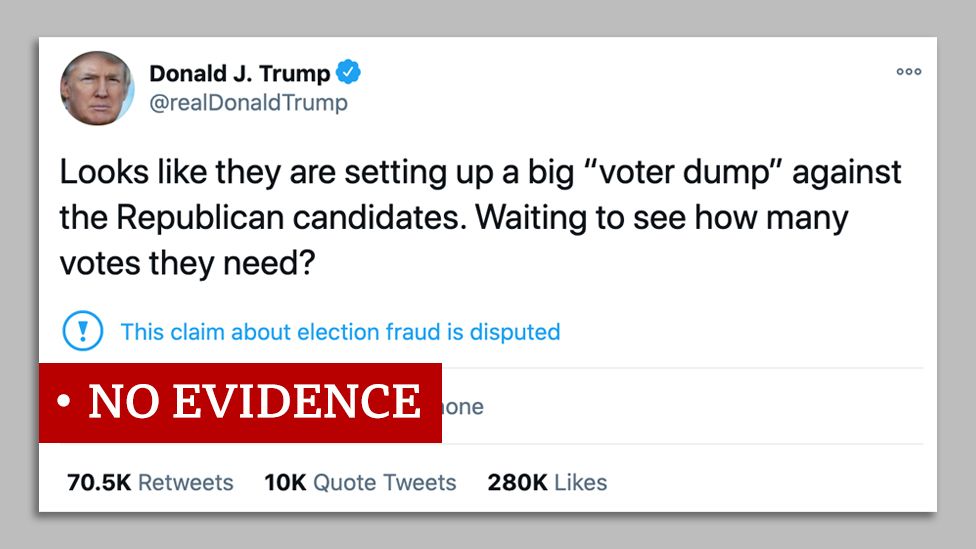 Echoing what many people are thinking, Oversight and Reform Chair Rep. Carolyn Maloney (D-NY)spoke angrily about the  revelations: ‘These documents show that President Trump tried to corrupt our nation’s chief law enforcement agency in a brazen attempt to overturn an election that he lost.’

‘Those who aided or witnessed President Trump’s unlawful actions must answer the Committee’s questions about this attempted subversion of democracy. My Committee is committed to ensuring that the events leading to the violent January 6 insurrection are fully investigated.’