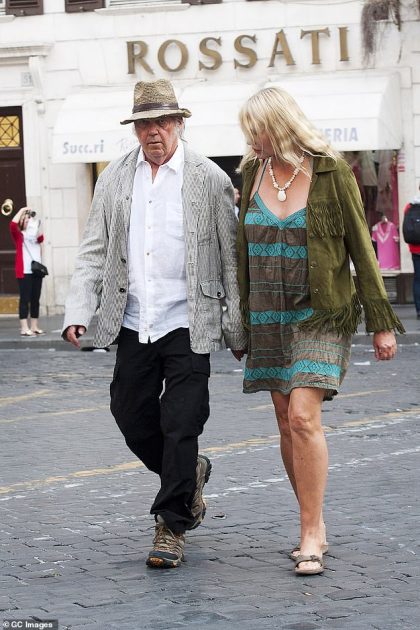 After four years of dating, it seems Neil Young and Daryl Hannah have tied the note. In an Instagram post urging his fans to vote the singer called the actress ‘my wife Daryl.’ 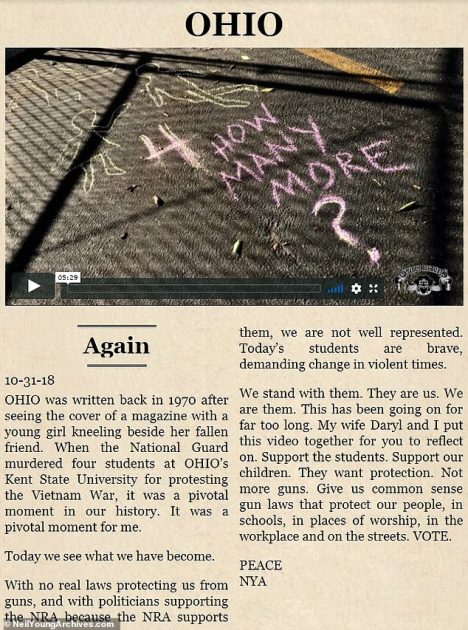 The post also included a video featuring a live version of the 1970 Crosby, Stills, Nash & Young song Ohio, which is as relevant now as it was then.