On Monday, House Speaker Nancy Pelosi said that the House would move to establish an independent commission to investigate what led to a mob storming the U.S. Capitol on Jan. 6 — just like the commission after the 9/11 attacks.

Before you think ‘the dems don’t stand a chance,’ keep in mind that lawmakers in both parties have endorsed this.
Even Sen. Lindsey O. Graham who voted to acquit Trump in the impeachment trial told Chris Wallace of ‘Fox News Sunday’:’ We need a 9/11 Commission to find out what happened and make sure it never happens again.’
The impartial commission could make Trump accountable for the January 6th attack even after the former president was acquitted in the impeachment trial. 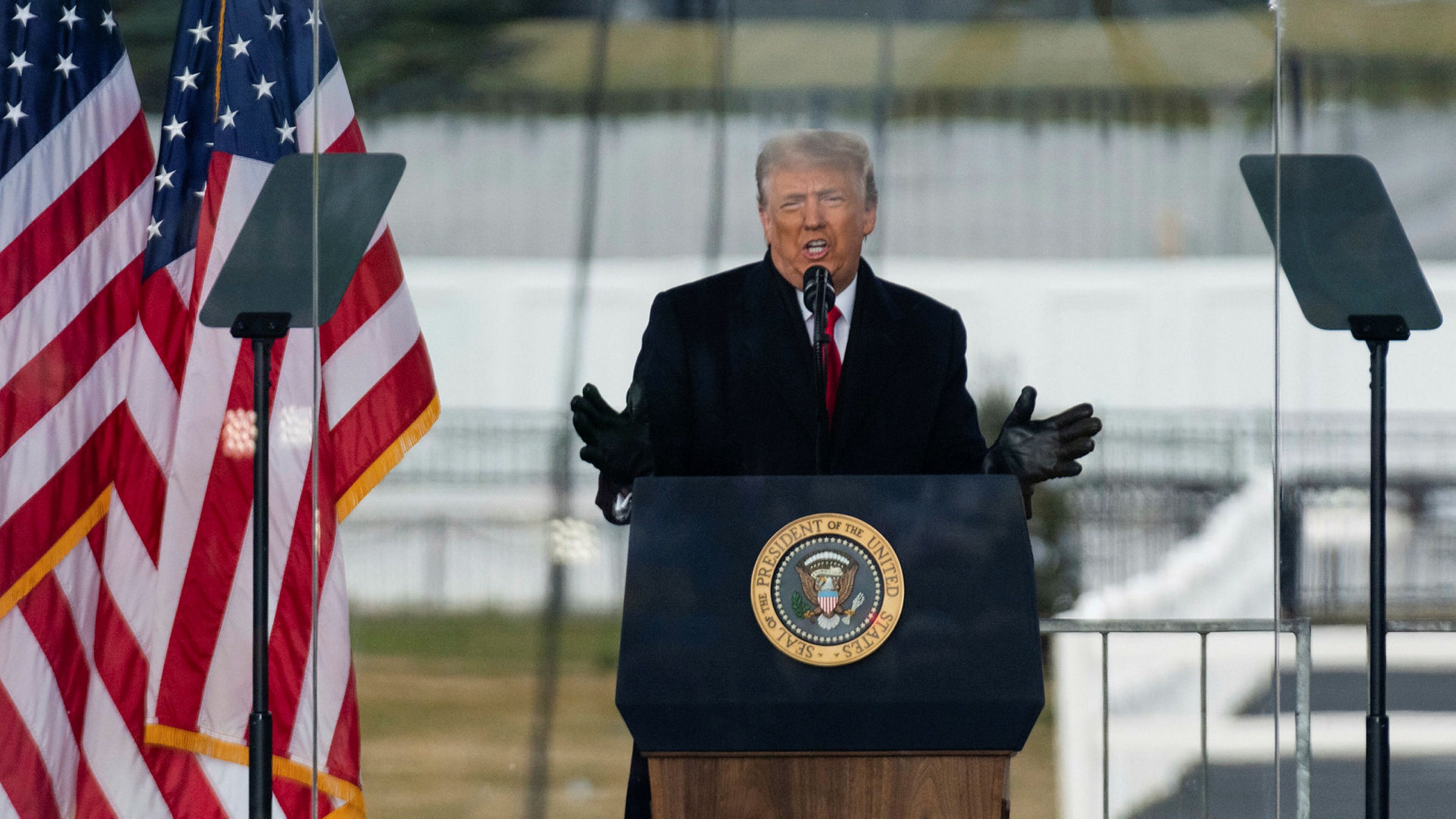