This makes her the highest-ranking U.S. official in a quarter-century to visit the island. Why is China so angry? Beijing has always claimed Taiwan as part of its territory and darkly hints that not ruled out the use of force to “reunify” the island with the Chinese mainland. 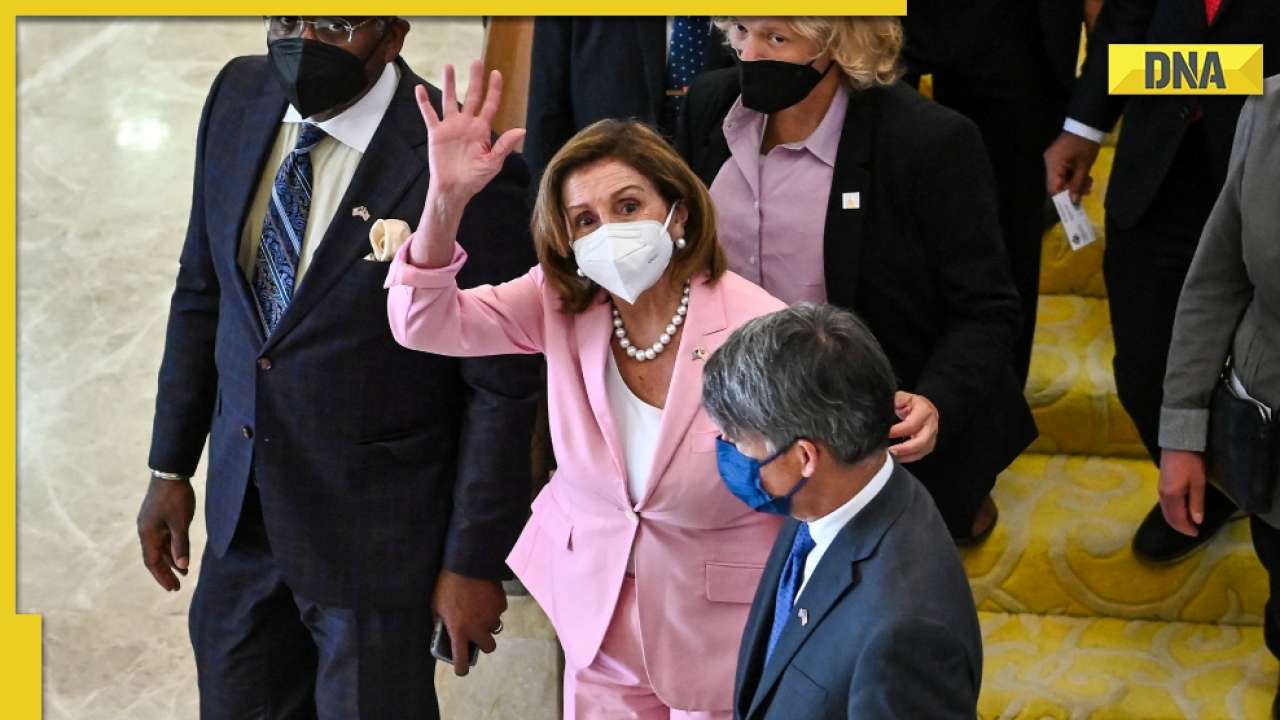 So any visit from a high-ranking politician gives Taiwan some international legitimacy which is the last thing China wants.

Beijing has warned that Pelosi’s trip will have “a severe negative impact on the political foundations of China-US relations,’ and Biden spent two-hour-and-17-minute on a phone call trying to talk the  Chinese President down from his military stance.

So Taiwan was kept off the official schedule …until she landed this morning. 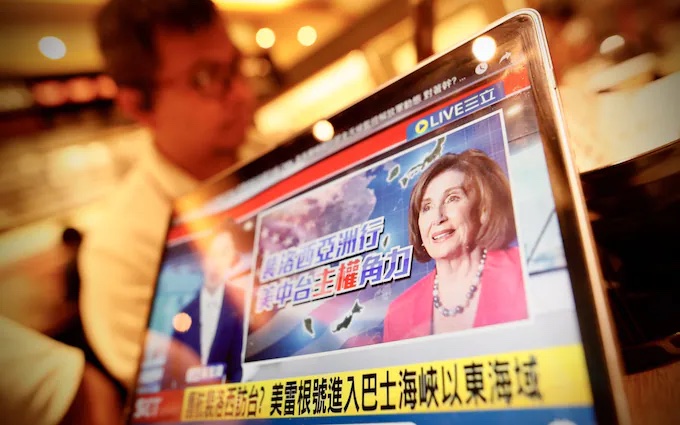