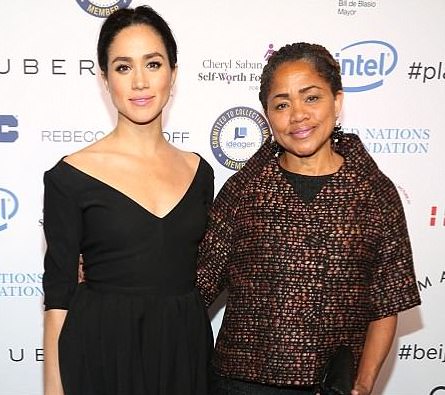 The scandal so far: Meghan Markle’s father was caught staging photos of himself preparing for the wedding, which were sold to gossip magazines. Now Thomas Markle says he suffered a heart attack just days ago and doesn’t want to embarrass his daughter so he won’t be flying to London after all to walk his daughter down the aisle.

UPDATE: Thomas Markle said Meghan’s mother Doria Ragland would be a ‘good choice’ to give her away at St. George’s Chapel. Meanwhile, the bookies are placing bets on Prince Charles to step in while Prince William is 5/1 to take Meghan into St George’s before starting his duties as Harry’s best man. You can also bet on Meghan walking down the aisle alone. (Don’t take that bet — the Royal Family would probably faint.) 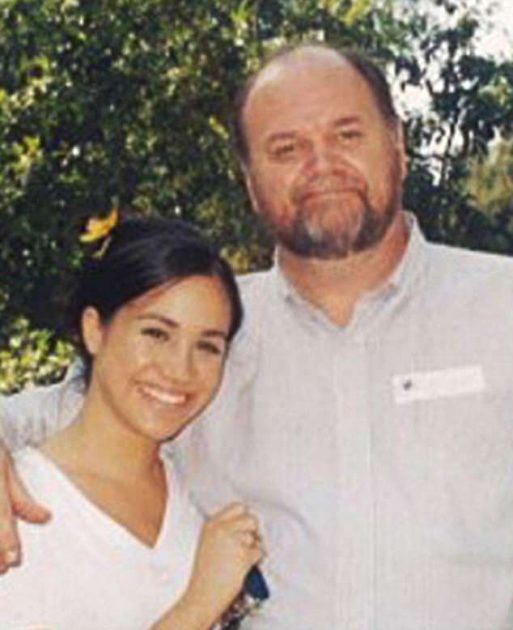