Republican Liz Cheney spoke to Arizona College students and bluntly told them that the 2020 ‘election deniers ‘ within her own party put democracy in danger. 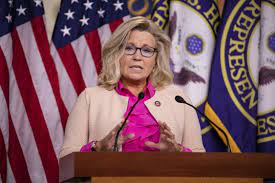 The outgoing lawmaker brought it home when she talked about two Arizona candidates:

But the brave politician emphasized that she wasn’t giving up on her party…yet. 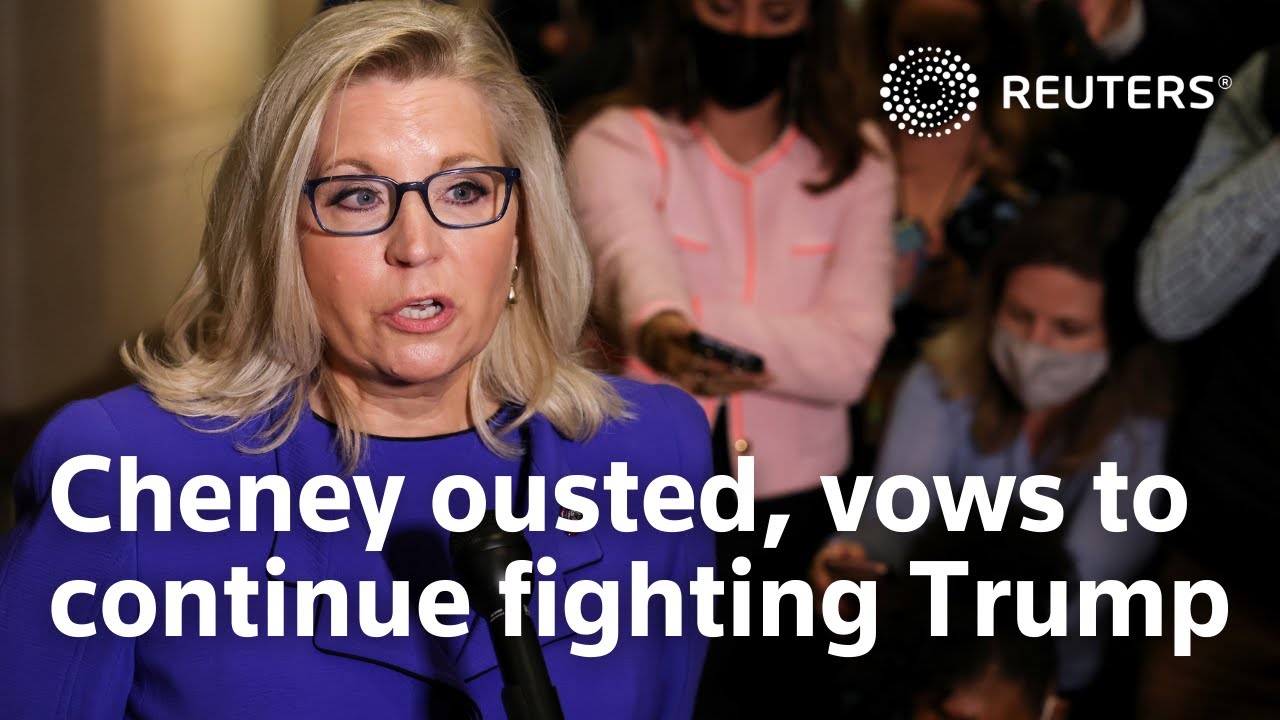 In another thinly-veiled shot at Trump, Cheney added:

‘We’ve never been in a phase, a place where we’re facing this kind of a threat. And that’s because we’re facing a threat from a former president who is attempting to unravel the Republic.’

‘I think I knew on some level that even in the United States this was fragile,’ she said.

‘But I certainly didn’t understand just how fragile. I think that’s such an important lesson that we need to take from history.’