She first revealed she was dating Felber, an English-Peruvian musician whose stage name is Attawalpa, during an interview in February, where she was quoted as saying, ‘It’s been a few months. I feel really lucky,’ she said, adding that Felber was, ‘the greatest person I’ve ever met.’ 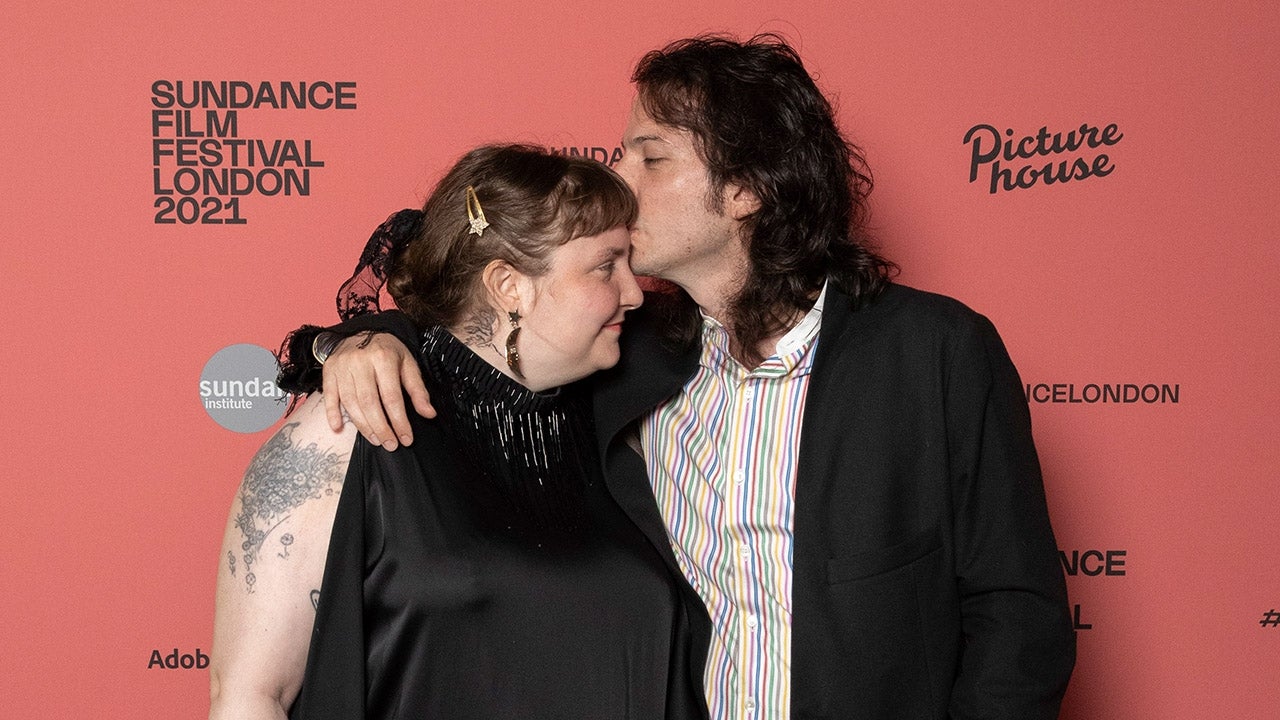 Congrats to them both!