In case you missed it, on Thursday CEO Mark Zuckerberg announced its new company name: Meta, as in ‘metaverse’ — a mysterious place that’s half virtual reality and half real-time avatars. 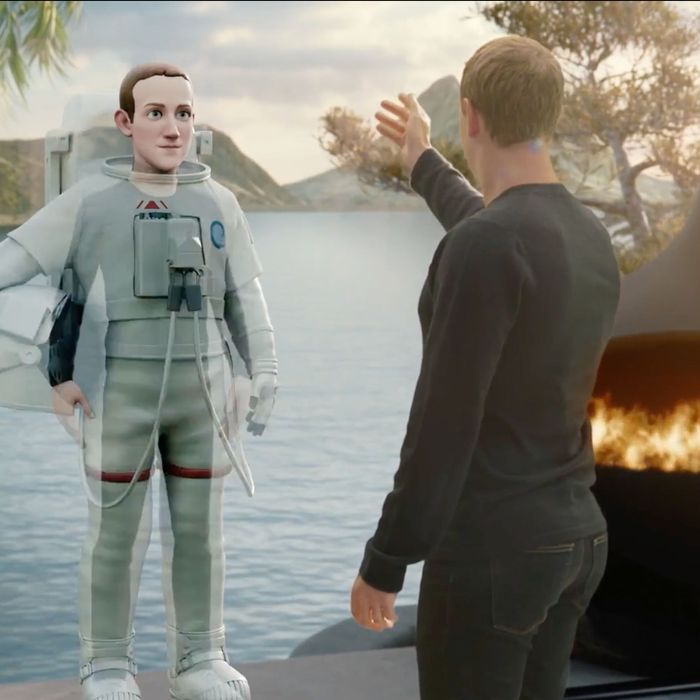 In his speech, Zuckerberg called it the ‘next frontier.’ With the company still smarting over the ‘Facebook Papers’ and Congress looking critically at the company, this was a smart move, as evidenced by its stock which went up after the news.