You can hardly blame him.

After a rocky relationship with the former President, who infamously called Canada’s Prime Minister, Justin Trudeau “two-faced,” “weak” and “dishonest,” Trudeau was obviously relieved to meet with an adult at Tuesday’s remote conference with President Biden.

“U.S. leadership has been sorely missed over the past years,” Mr. Trudeau responded.

“It’s so great to see you, Joe,” Mr. Trudeau said on Tuesday, adding that he was “really excited” to be working with the United States again on climate change, a top priority for the Canadian leader as well as Mr. Biden. 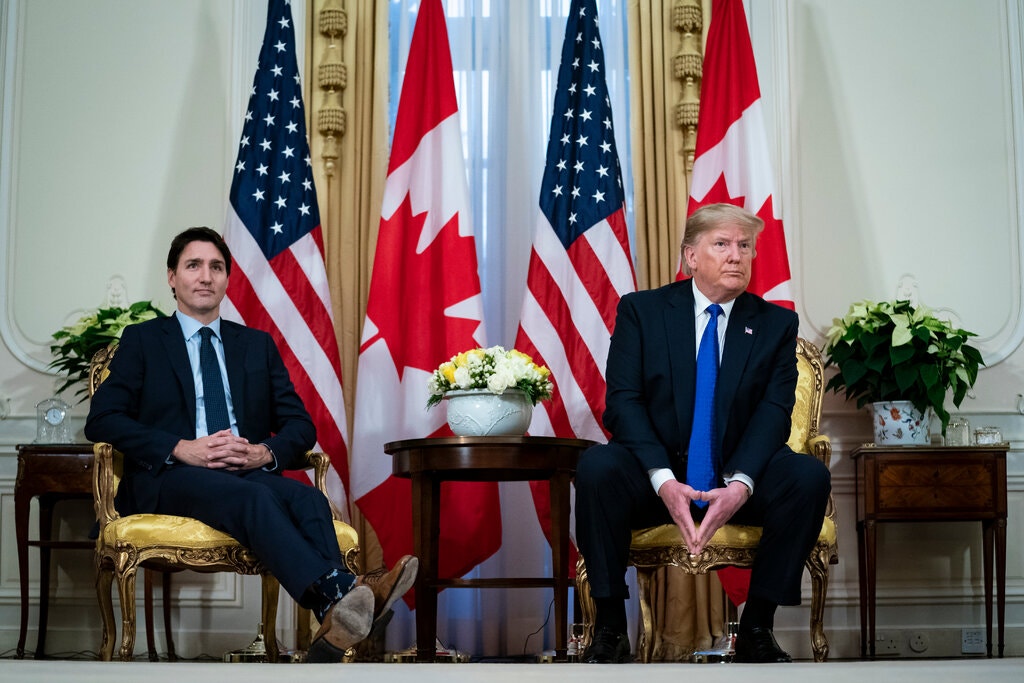 Look at the body language.