For celebrities, once just isn’t enough as the new trend has stars marrying multiple times, in big lavish ceremonies, even on different continents. 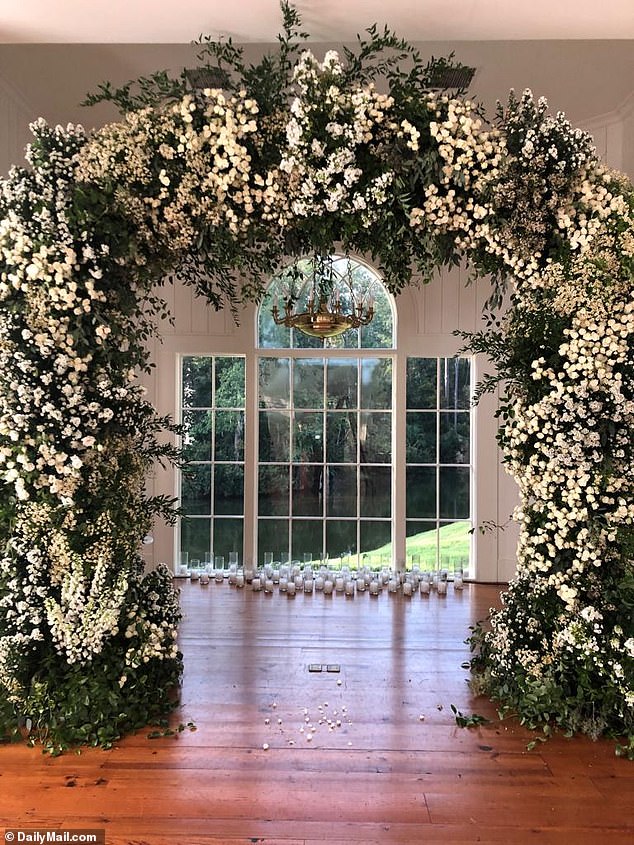 At least the ‘Biebers’ kept it relatively local with their marriage Monday at the Montage Palmetto Bluffs in South Carolina. (Remember, they married secretly over a year ago.)But there was nothing restrained about the reception — think blinged out champagne bottles, a chiropractor on call and all the exotic food and drink you can imagine.

While the bride’s gown still remains a secret it’s only a matter of time before one of the guests posts a pic. 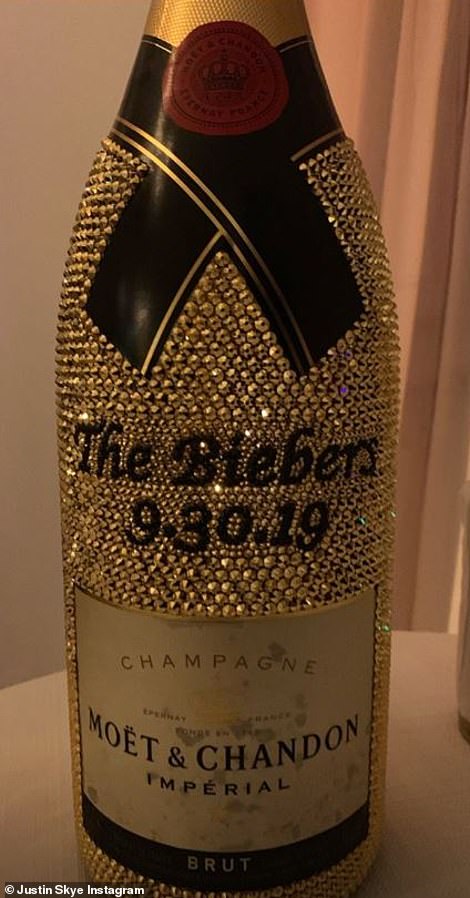