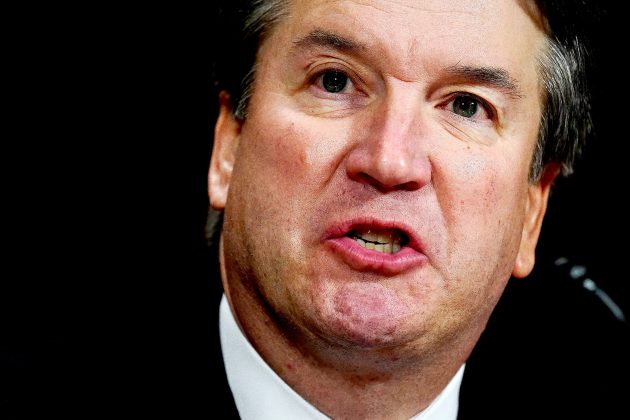 While he was a student at Yale, Supreme Court nominee Brett Kavanaugh was accused of starting a bar fight in 1985 according to a police report obtained by CNN.

A man by the name of  Dom Cozzolino said Kavanaugh had thrown ice on him and Kavanaugh’s friend Chris Dudley had thrown a glass that hit him in the ear.
“The argument between the two started when Mr. Cozzolino stated that Brett Kavanaugh threw ice at him for some unknown reason and he then got hit in the ear with a glass,” the report says.
Though the police report does not say if anyone was arrested, it’s another piece in the Kavanaugh puzzle
Following the release of the Times report, White House press secretary Sarah Sanders called the story “ridiculous.”