Reversing a former judgment — that Donald Trump’s former national security adviser Michael Flynn would avoid any jail time because of his cooperation with prosecutors — the Justice Department now says that Flynn ‘deserves up to six months behind bars.’

Just to refresh your memory: Flynn pleaded guilty in December 2017 to lying to the FBI about his conversations with Sergey Kislyak, who was Russia’s ambassador to the United States. (He’s guilty of so much more but that’s all they could pin on him.) 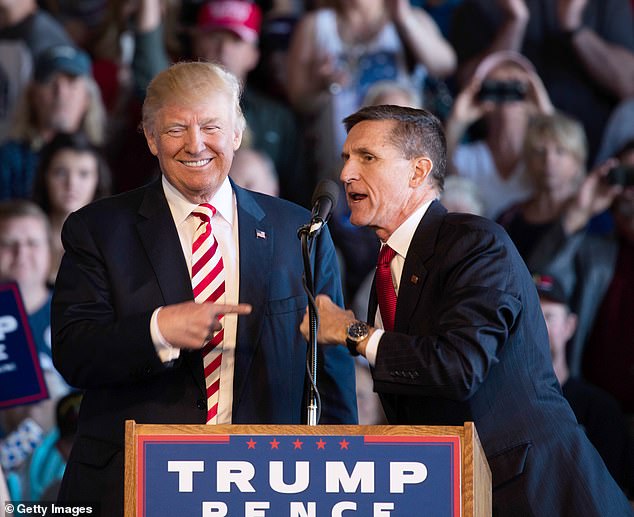 What happened? Put the blame squarely at the feet of Flynn’s legal team which for the last few months has attacked Mueller’s Russian investigation, accusing prosecutors of withholding information that was ‘ favorable to their client.’

Add to that the fact that Flynn is clearly not remorseful.

To quote prosecutors: ‘(Flynn has ) retreated from his acceptance of responsibility’ and ‘therefore is not entitled to any such credit unless he clearly and credibly disavows those statements. ‘

‘It is clear that the defendant has not learned his lesson. He has behaved as though the law does not apply to him, and as if there are no consequences for his actions,’ prosecutors wrote in a court filing. 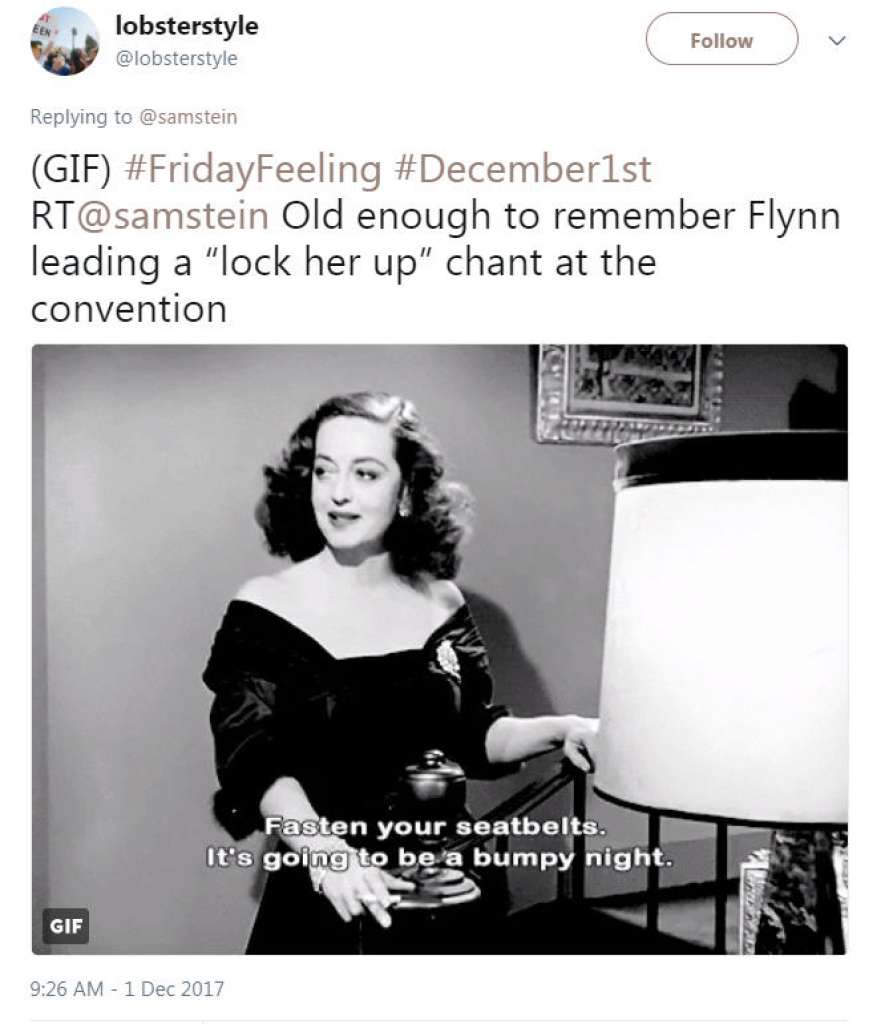