Poet and civil activist Maya Angelou has become the first Black woman to be featured on a U.S. quarter. According to the United States Mint, the new U.S. quarter is part of a series that pays tribute to American women. 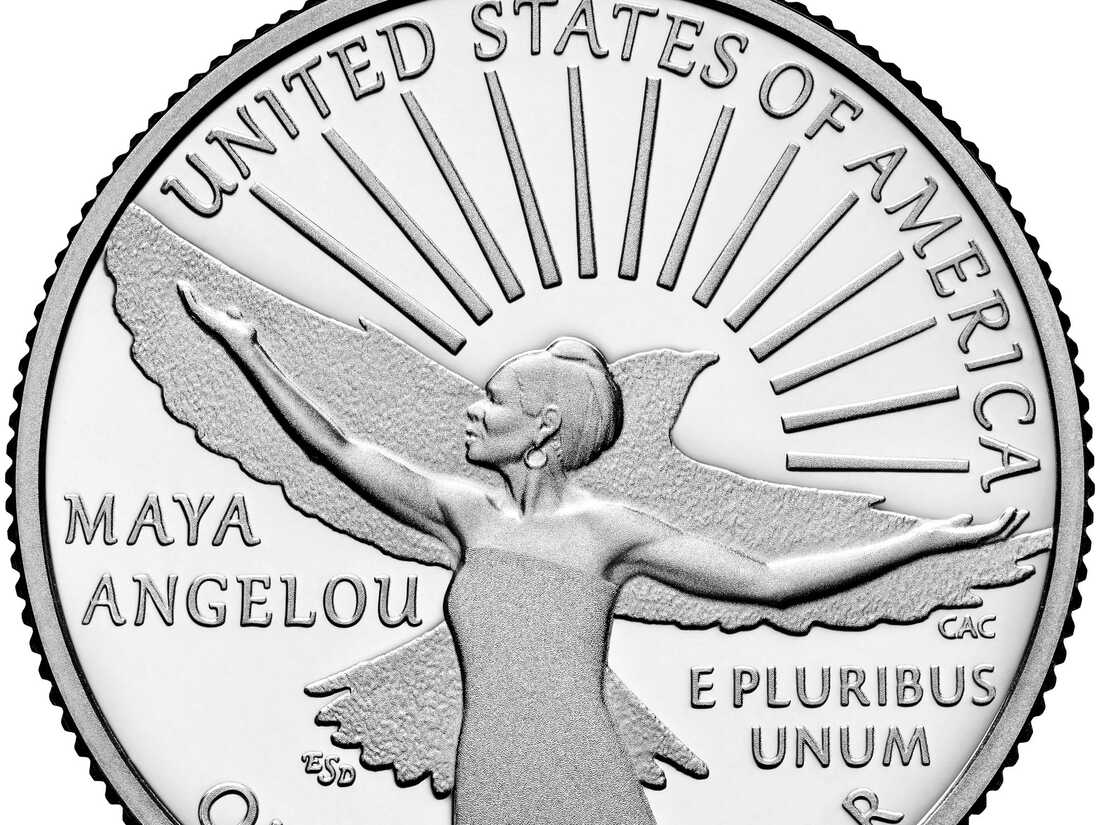 The U.S. Mint confirmed it will be honoring ’20 trailblazing women who’ve contributed to America in many ways, from the suffrage and civil rights movements to government and the arts.

The series will start with Angelou and Dr. Sally Ride, the NASA astronaut. 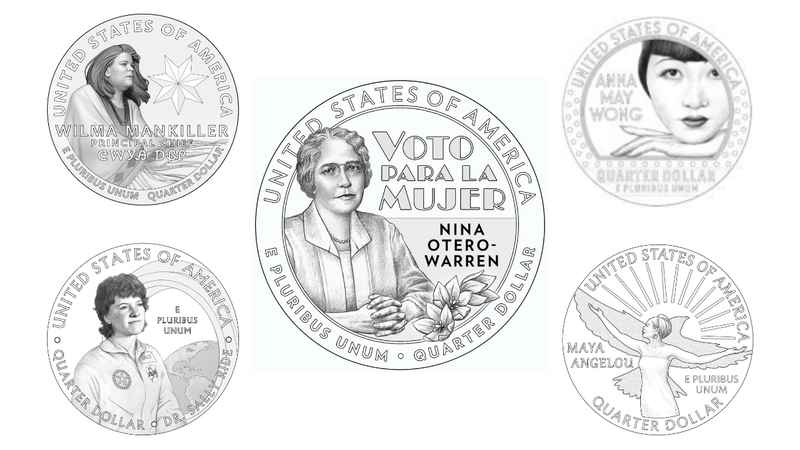