First, outspoken rapper Kayne West announced he was running for President, then he was published in a rambling, mostly incoherent interview in Forbes magazine, leaving people close to him worried that he’s in the middle of a serious Bipolar episode.

West revealed in 2017 that he had been diagnosed but in 2018 announced he had stopped taking his medication because it ‘stifles his creativity.’

Meanwhile, wife Kim has tweeted her support for Kayne’s Presidential run. It seems the family dynamic is to let Kayne loose on the world and wait for the episode to pass.

Fun for the rest of us. 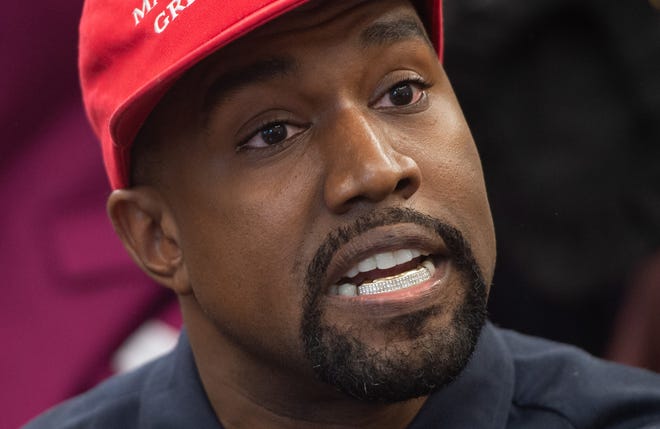