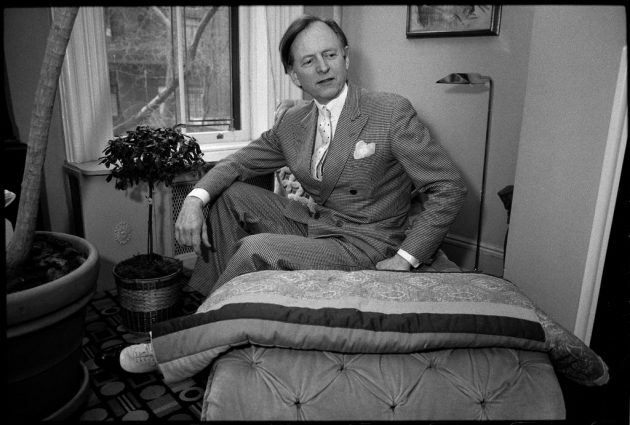 Known as the Father of New Journalism, writer Tom Wolfe died on Monday in a Manhattan hospital aged 88.

Whether you liked his work or not, Wolfe’s influence was felt across journalism and in literature with his books“The Kandy-Kolored Tangerine-Flake Streamline Baby,” “The Right Stuff” and “Bonfire of the Vanities,” becoming huge best sellers.

William F. Buckley Jr., writing in National Review, famously said about Wolfe : “He is probably the most skillful writer in America — I mean by that he can do more things with words than anyone else.”

His death was confirmed by his agent, Lynn Nesbit, who said Mr. Wolfe had been hospitalized with an infection. He had lived in New York since joining The New York Herald Tribune as a reporter in 1962. 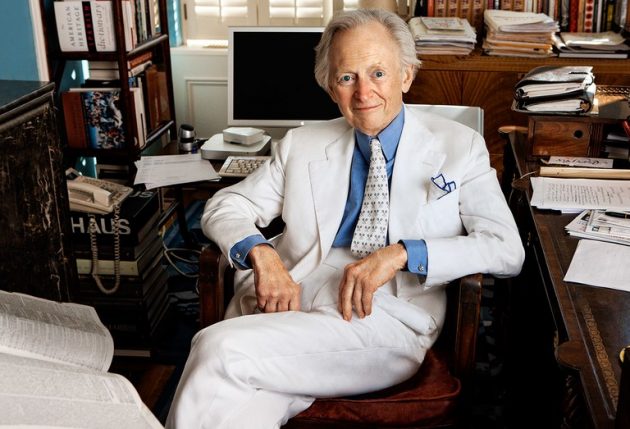