During his popular radio show Tuesday, shock jock Howard Stern said that if Trump runs for President again in 2024 he’ll consider it his ‘civic duty’ to run against him, saying he’ll ‘beat his a**.’ 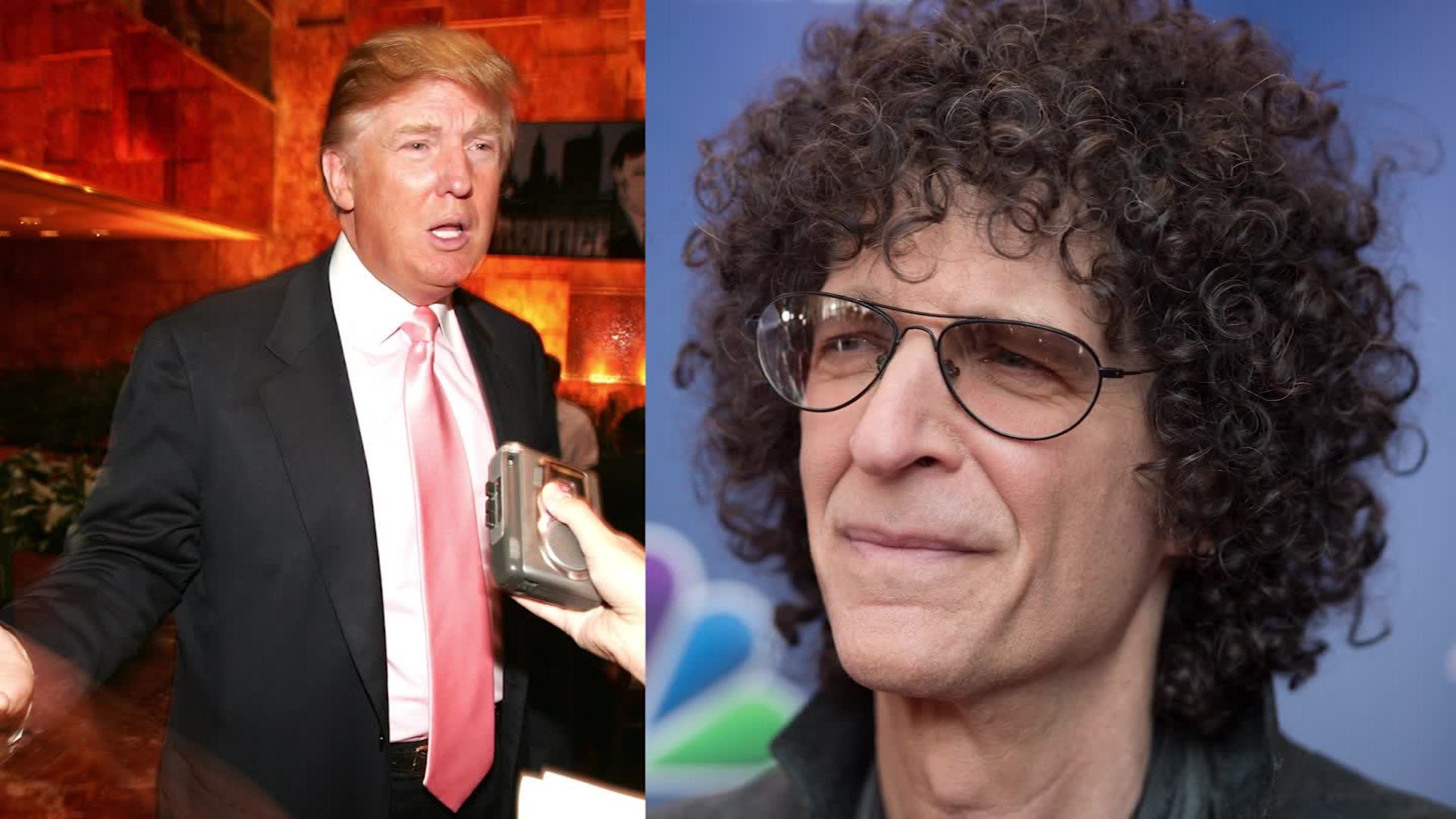 ‘I would just sit there at debate and play that f**king clip of him trying to fix the election, over and over again. There’s no way I’d lose,’ Stern said, referring to that infamous phone call Trump made to Brad Raffensperger, Georgia’s secretary of state, in which Trump insisted there had been election fraud in the state and instructed the election official to ‘find more votes,’ after Joe Biden won it.