On Saturday night, a 22-year-old gunman opened fire on Club Q — an LGBTQIA+ nightclub in Colorado Springs, CO. Five people died and 25 are in the hospital.

If it weren’t for patrons who grabbed the gun, hit him with it, and sat on him until the police arrived, the death toll would have been much higher. 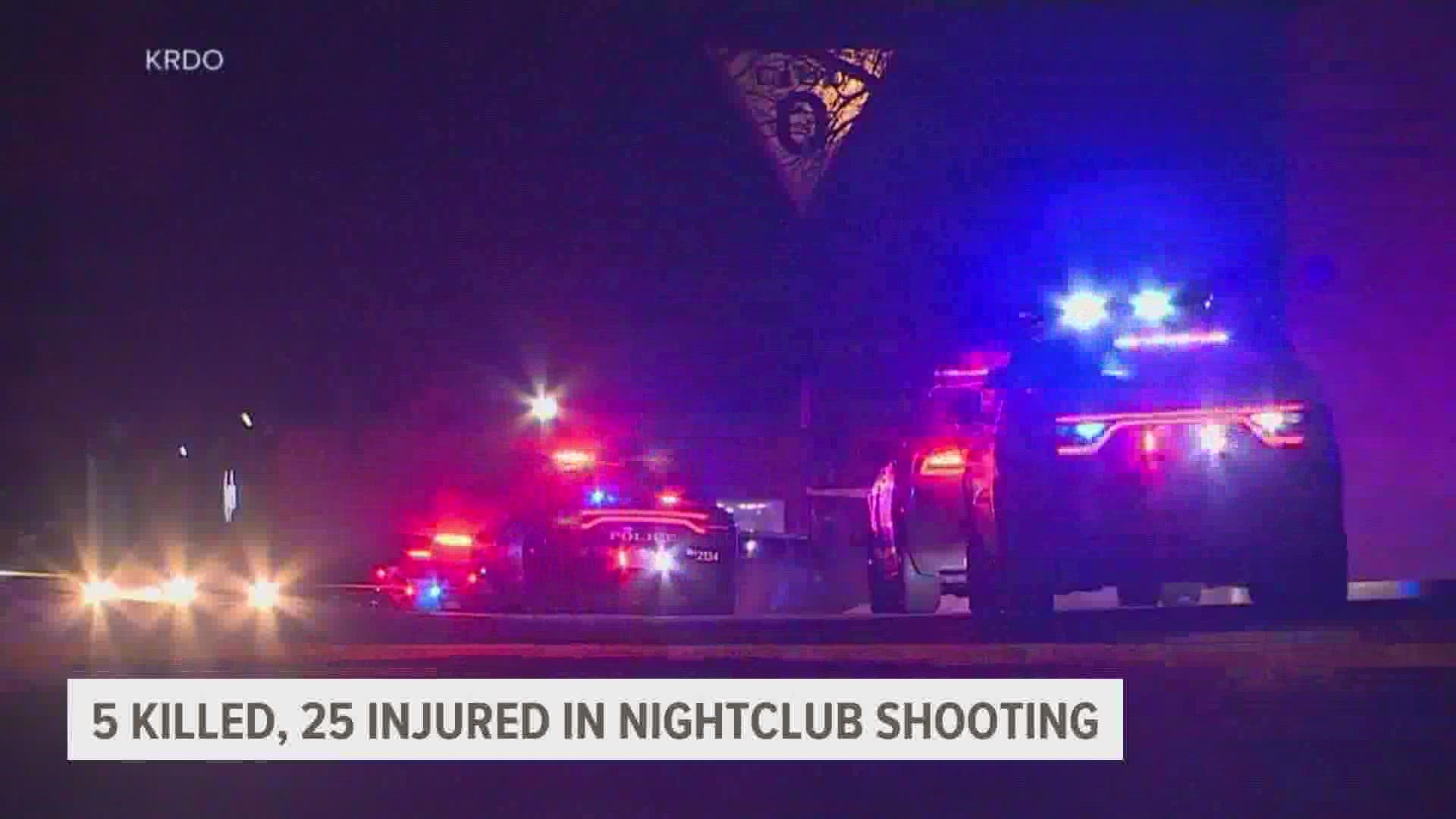 It’s been investigated as a hate crime.

This comes after the 2016 attack at the Pulse nightclub in Orlando — then the deadliest mass shooting in US history.

UPDATED: Investigators filed murder and hate crimes charges on Monday against the suspect.