Every October 31st, Good Morning America and Today try to out-costume each other which results in pure hilarity for the audience.

This year, GMA went for an all 80’s theme, with the hosts dressing up as characters from classic 80s sitcoms including Saved By the Bell, Dynasty, The Love Boat, Teenage Mutant Ninja Turtles and more. 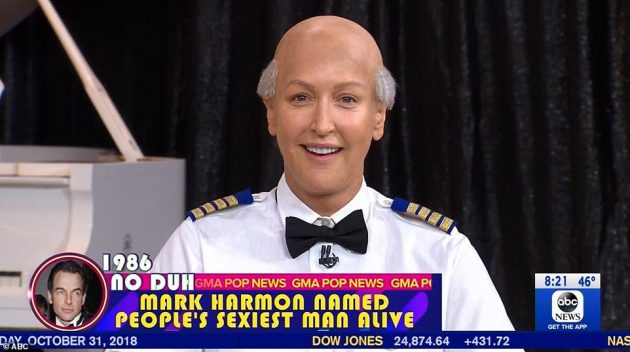 Lara Spencer as Captain Merrill Stubing, from The Love Boat.

Coincidentally, Today also went with an 80s theme but covered films, such as Coming to America, Back to the Future and Ferris Bueller’s Day Off. 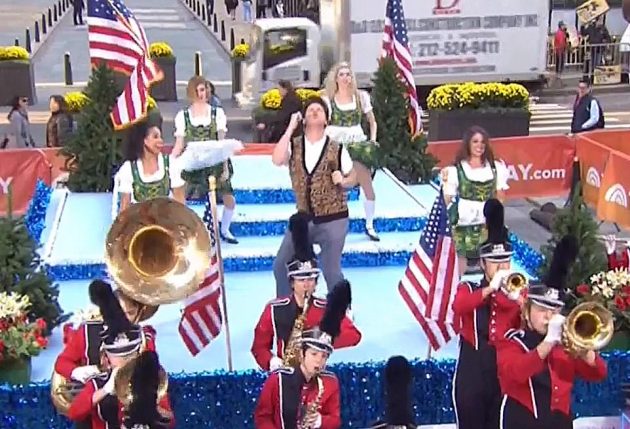 However, our vote goes to Kathie Lee Gifford as Madonna, who burst out on stage in a show-stopping routine.(See her routine below.) 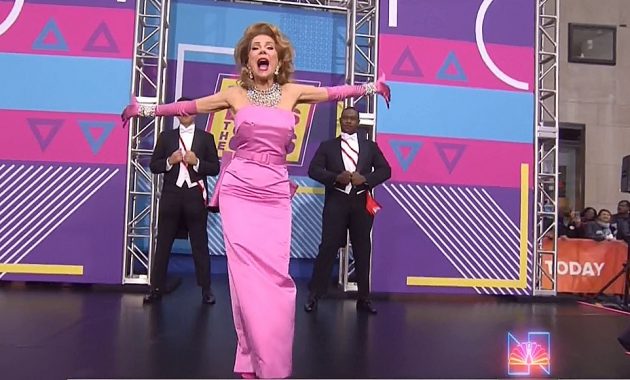 Honorable mention to Hoda for her glittery and feathery Elton John and George Stephanopoulos — not a big fan of costumes — who came as Alex Keaton, AKA: himself. 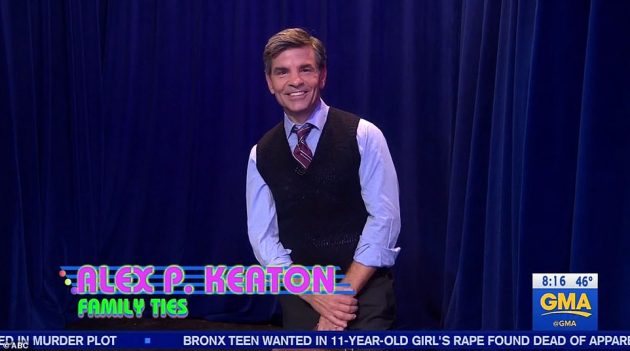