After Antonio Basco’s long-time partner, Maggie Reckard was killed in the El Paso mass shooting, the grieving man posted online that he was worried no one would show up for her funeral since they had no living family.

Instead, about 700 hundred people lined up to pay their respects. The crowd was so big that the funeral home had to change to a bigger venue — and they decided to pick up the costs. 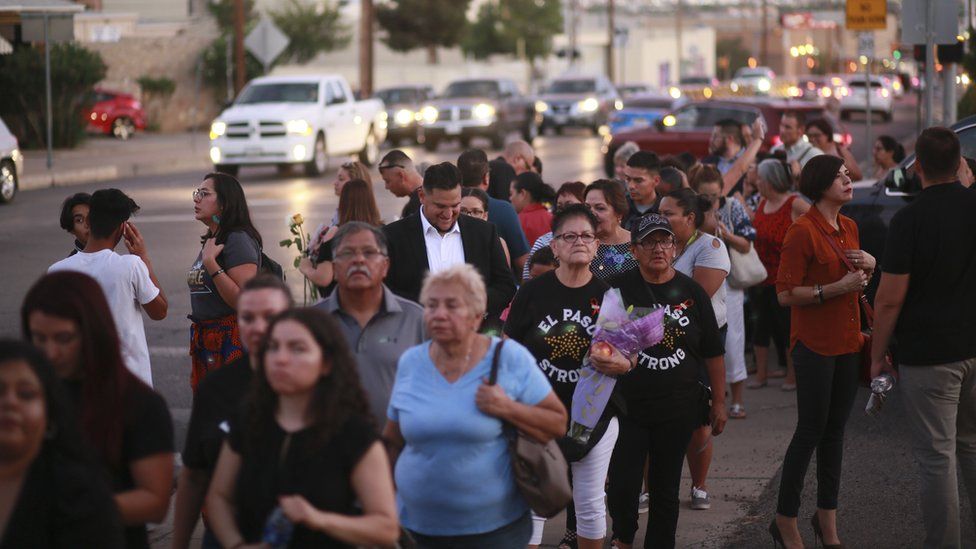 One woman said who had traveled from San Francisco said that she had read Basco’s story:

“It pierced into my heart and soul and made me book a flight to El Paso. We need to show when America is in pain, we are all in pain,” she said. 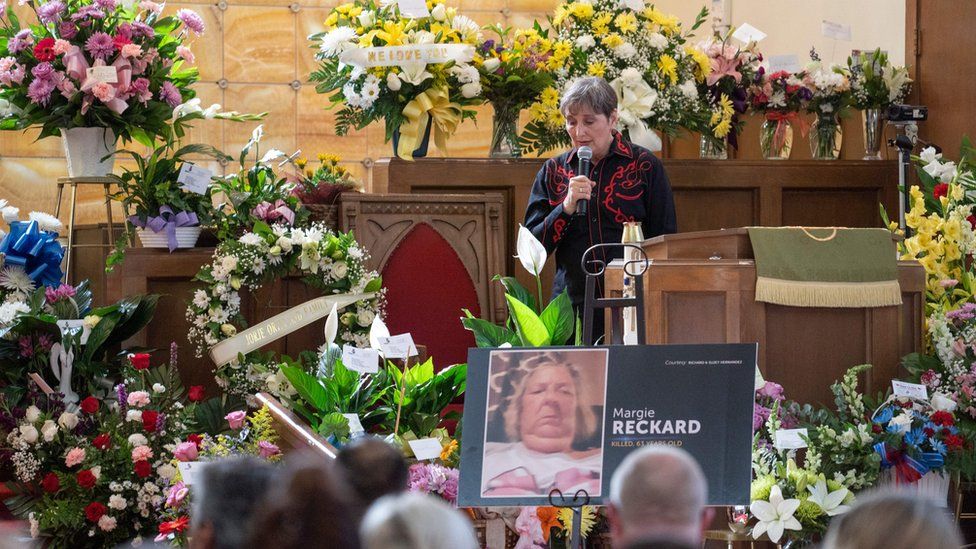