New video in the George Floyd case surfaced today, showing the police pulling Floyd from his car …and it clearly shows that he was not resisting arrest, as the officers claim. Floyd died when a policeman knelt on his neck and he couldn’t breathe.

Meanwhile, his sister Bridgett Floyd told the Today show that ‘firing them is not enough justice’, adding: ‘I would like for those officers to be charged with murder because that’s exactly what they did. They murdered my brother; he was crying for help.’ 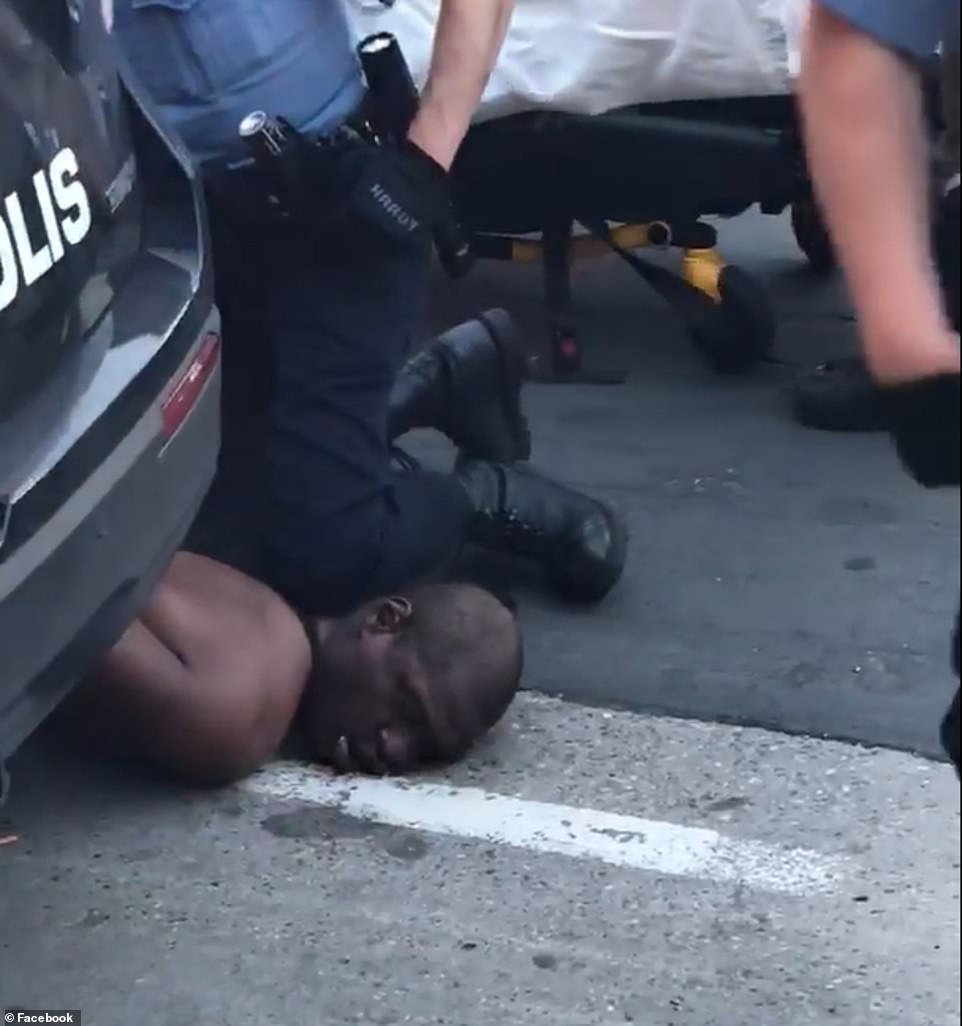 She added: ‘I don’t need them to be suspended and able to work in another state or another county. Their licenses should be taken away; their jobs should be take away, and they should be put in jail for murder. Firing them is just not enough.

‘I believe that justice will be served — I have enough faith to stand on it.’