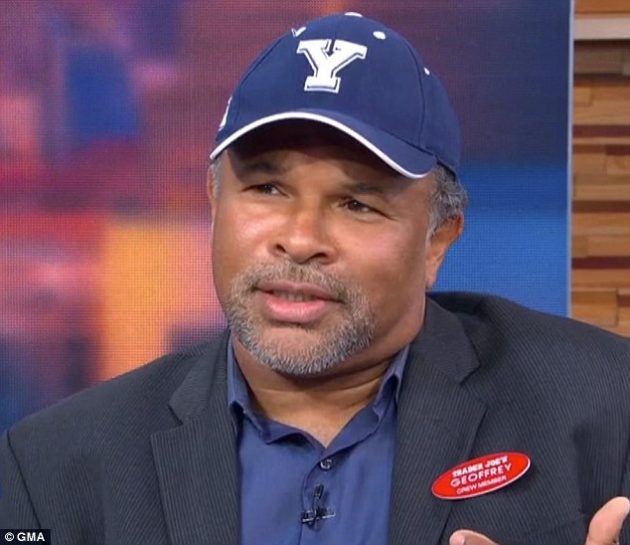 After Cosby actor Geoffrey Owens was publicly shamed for working at Trader Joe’s, his luck has turned around.

Add to the growing list; a role in NCIS: New Orleans.

Executive producer Christopher Silber explained that the show wanted someone with ‘compassion, competence, and heart’ to play Commander Adams on the show.

That’s Geoffrey in a nutshell,’ he said. ‘An accomplished actor who seemed like the perfect fit to add to our extended repertory company.’

And don’t forget that director Tyler Perry has already offered Owens a role on his hit OWN drama The Haves And the Have Nots. 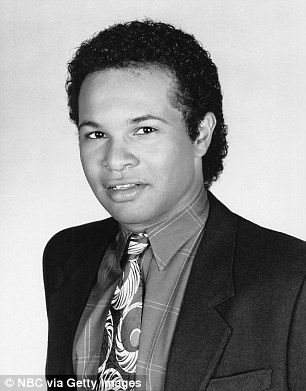