The four-time Formula One world champion Sebastian Vettel just announced that he will retire at this season’s end.

It seemed only days ago that he was sport’s youngest world champion when he took his first title, at 23 years. In the ensuing years, he amassed 53 wins in F1.

Currently driving for the Aston Martin team he hasn’t had a good run this season — ‘although our results have not been as good as we had hoped’ — as he put it. 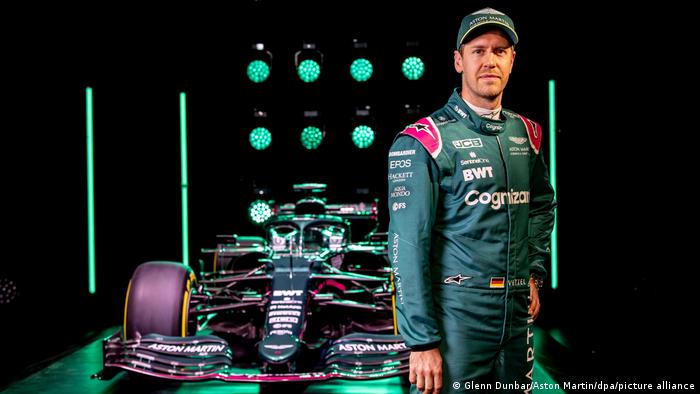 “The decision to retire has been a difficult one for me to take, and I have spent a lot of time thinking about it,” Vettel said in a statement.

“At the end of the year I want to take some more time to reflect on what I will focus on next,” he said. “It is very clear to me that, being a father, I want to spend more time with my family. But today is not about saying goodbye. Rather, it is about saying thank you – to everyone – not least to the fans, without whose passionate support Formula One  could not exist.”

“Seb, it’s been an honour to call you a competitor and an ever greater honour to call you my friend. Leaving this sport better than you found it is always the goal. I have no doubt that whatever comes next for you will be exciting, meaningful, and rewarding. Love you, man.” 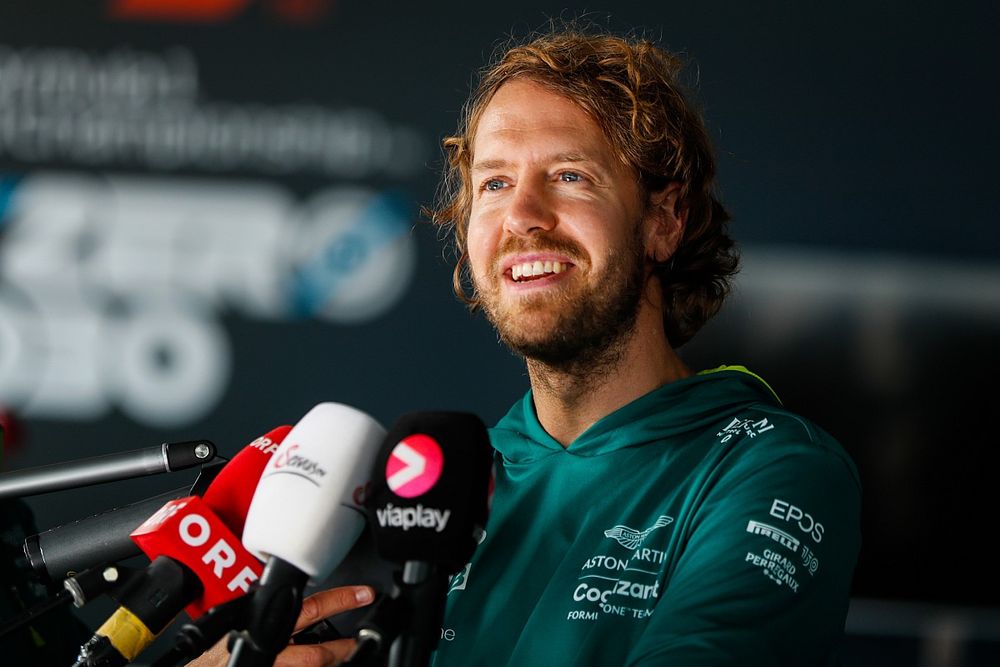