In blockbuster testimony to the Jan. 6 Committee, Trump’s former AG Bill Barr said Trump was ‘detached from reality’ and laughed at election fraud claims, calling them  ‘silly’, ‘bogus’ and ‘rubbish’ and there was no ‘interest in what the actual facts were’ 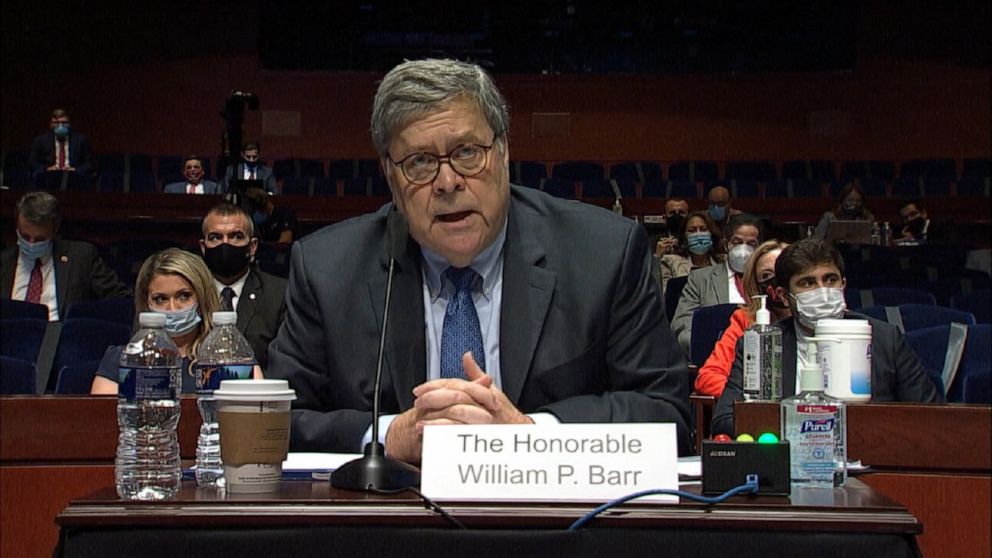 ‘My opinion then and my opinion now is that the election was not stolen by fraud,’ Barr said bluntly.

‘And I haven’t seen anything since the election that changes my mind on that, including the “2000 Mules” movie,’ he said before laughing at the film made by conservative activist Dinesh D’Souza, which claims that drop boxes were abused yet there is no evidence to support that.