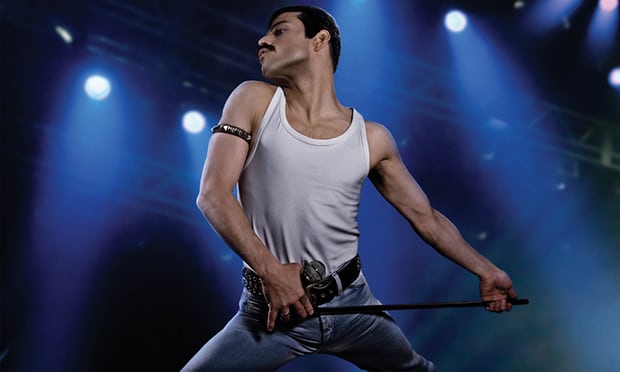 After years of delay, the Queen bio-pic just released a trailer from the upcoming movie which stars Rami Malek as the charismatic star Freddie Mercury. Originally, Sacha Baron Cohen was to play Mercury; but left the project citing “creative differences” with Mercury’s former bandmates.Then the director Bryan Singer was fired and Dexter Fletcher brought in midway.

Let’s hope ‘Bohemian Rhapsody’ does justice to the band.