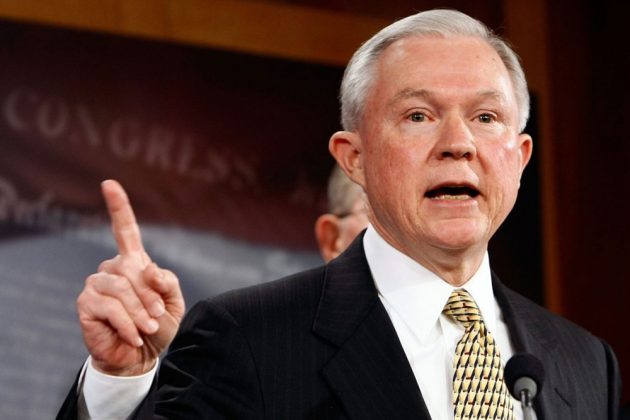 As Trump continues to play the blame game, he put Jeff Sessions in the crosshairs today, saying, “I put in an attorney general who never took control of the Justice Department. Jeff Sessions, never took control of the Justice Department. It’s sort of an incredible thing.’
During the interview, Trump claims that even his “enemies” have told him that Sessions should have informed him he was planning to recuse himself so that he ‘could have picked a different attorney general.’

Proving — surprise, surprise — that he did have a backbone, the Attorney General Jeff Sessions fired back at President Donald Trump Thursday afternoon, saying:

“While I am Attorney General, the actions of the Department of Justice will not be improperly influenced by political considerations. I demand the highest standards, and where they are not met, I take action. However, no nation has a more talented, more dedicated group of law enforcement investigators and prosecutors than the United States,” Sessions said in a statement.
“I took control of the Department of Justice the day I was sworn in, which is why we have had unprecedented success at effectuating the President’s agenda — one that protects the safety and security and rights of the American people, reduces violent crime, enforces our immigration laws, promotes economic growth, and advances religious liberty.” 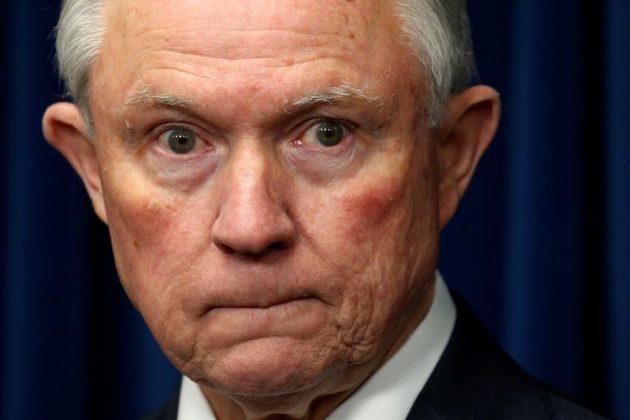